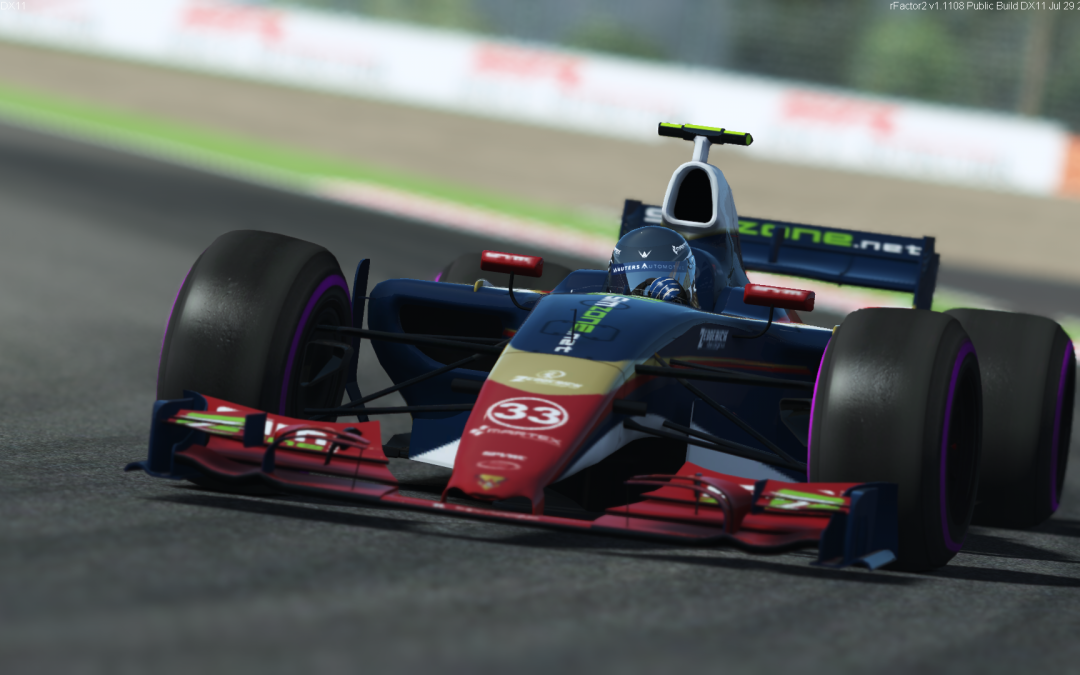 The Wauters driver confirmed his strong early-season form by topping the timesheets in Sepang, even as battering rain affected the session for a number of drivers.

It’s always too early to read any data from pre-season testing, but there must be smiles at Wauters Automotive. For the second time in two weeks, Norwegian star Jarl Teien finished on top of the timesheets, a convincing performance for the Quasar-engined team.

The new engine showed excellent reliability, with Teien completing 118 laps – by far the most of any driver on track as the Belgian team keep adding mileage to their new power units.

Behind the Norwegian, Hawkeye showed strongly with a 2-3-4 placing of Ricardo Costa, Fran Lopez and Mike Kwint, while the first Martex-powered car was Tobias Olsson’s Madcape in fifth. Rait Kilk of EVAL-Valiant was sixth.

Full results of the session here.