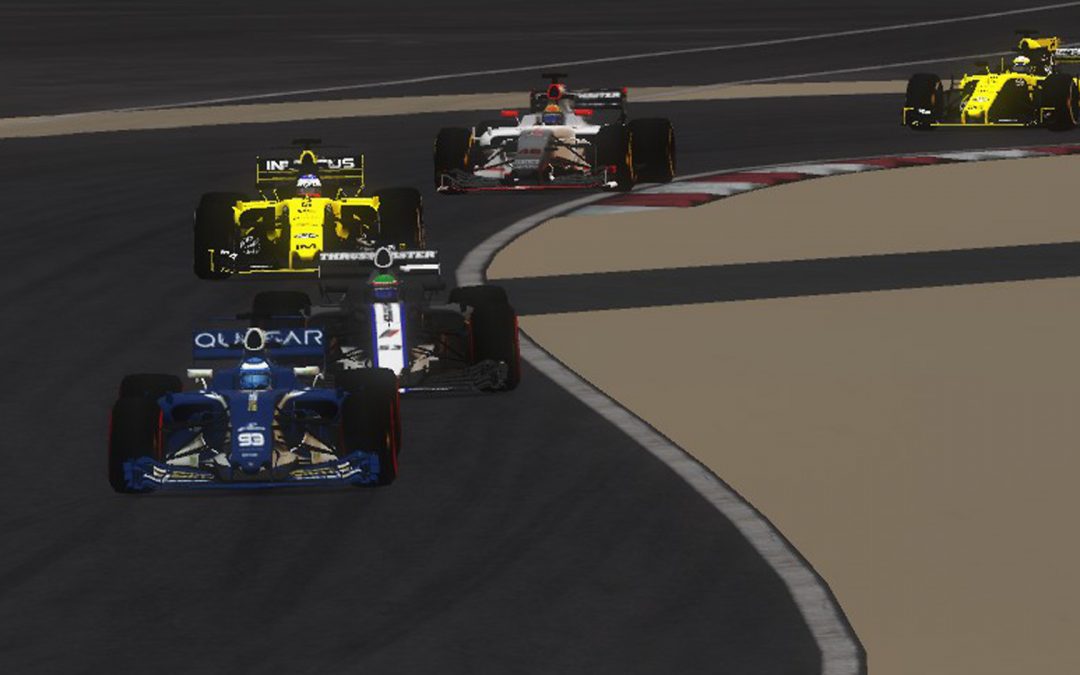 “I feel that there is a lot of respect towards us”

A reversal of fortunes for both Edge drivers as the desert of Sakhir bore witness to just how fast Parisis can be and the dangers of the World Championship’s midfield scrap.

With George at the back of the grid with a penalty from Melbourne, it was solely down to Jim to show what the car was capable of. And did he perform. P3 behind Jernej Simončič and Michele D’Alessandro was hugely impressive. It proved more than ever that Parisis was well and truly back. Early stages of the race looked promising as well. Though Jim suffered a poor getaway falling behind Muhammed Patel, George had ease in slicing his way up through the pack.

Unfortunately, the second half of the Greeks’ first stints became rather more troublesome. Jim went into a fuel saving mode on the engine but this proved to be a misjudgement and he fell back from the lead pack into the battle for sixth. George on the other hand had begun to struggle on his tyres. He had been pushing hard for the opening eight making his way up to 13th. After contact with Sander Kallas who made his way through again, the most lethal overtaker of Melbourne was hit off circuit through Turn 2. Gianfranco Giglioli was a bit too eager after failing to pass on the straight.

This left George with both suspension and aero damage. Misery was compounded by a pitlane stop-go penalty and the choice was made to retire the car. Jim, thankfully, didn’t have as big a recovery job on his hands as his teammate did two weeks ago. He battled away with Michi Hoyer for the majority of the race in what was a tense battle.

The multiple World Championship race winner came through in the end. Hoyer fell back with a long pitstop and eight points were added to the Edge’s total.

UPDATE: A further two points have been added to our total as Jim was promoted to 5th following the disqualification of Manuel Biancolilla. 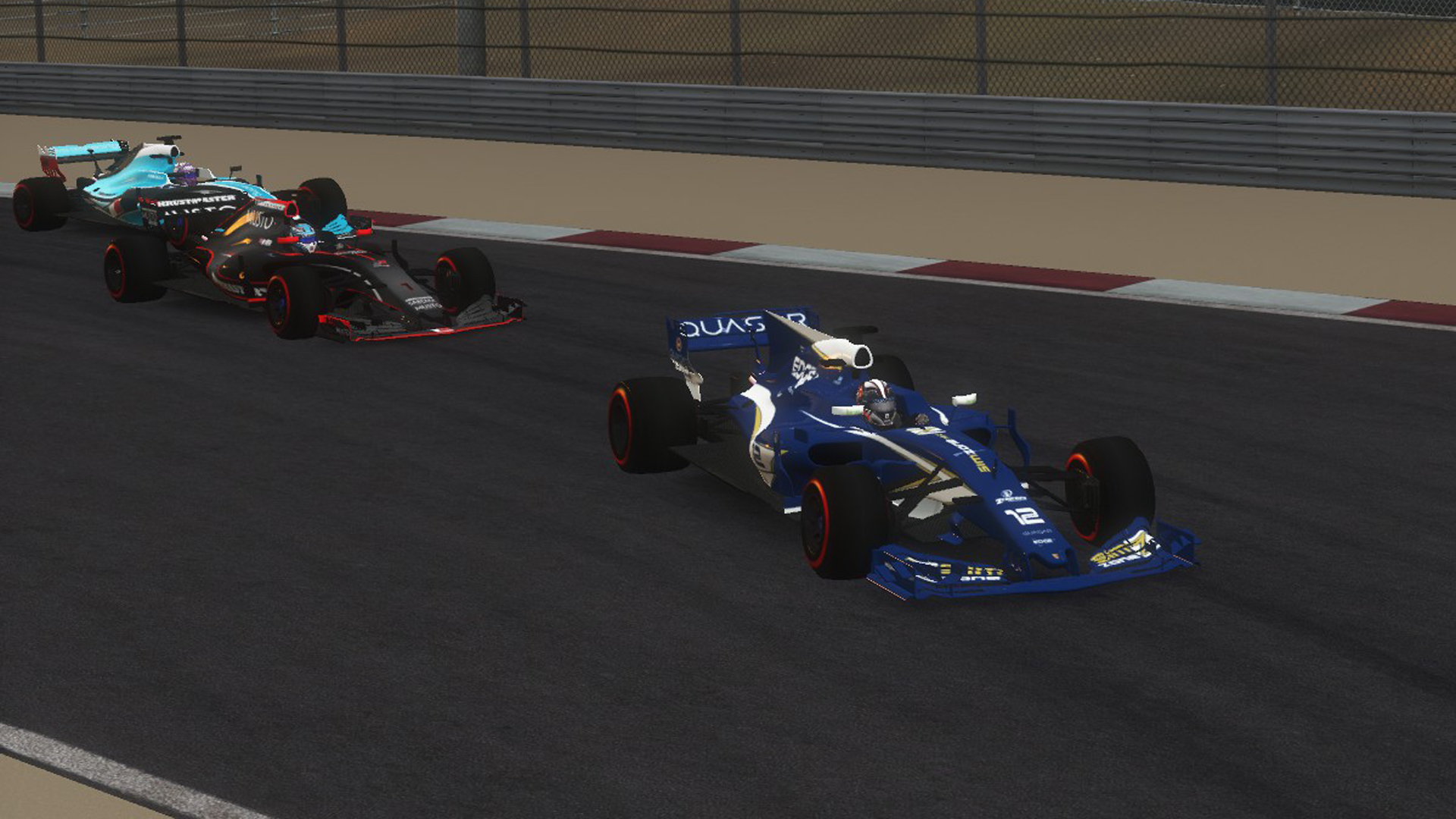 “Qualifying went quite well as we achieved P3. The car had a good balance there and we want to keep that for the next races. My start of the race was poor. Patel was alongside with a very good start, but after T2 I was able to keep my position.

“Our plan was to save fuel in the first part of the race but it didn’t really work out. Having more effective fuel management and a better strategy would have brought us into a much better position. Fighting for the win I think.

“This is what we have to work on for France.” 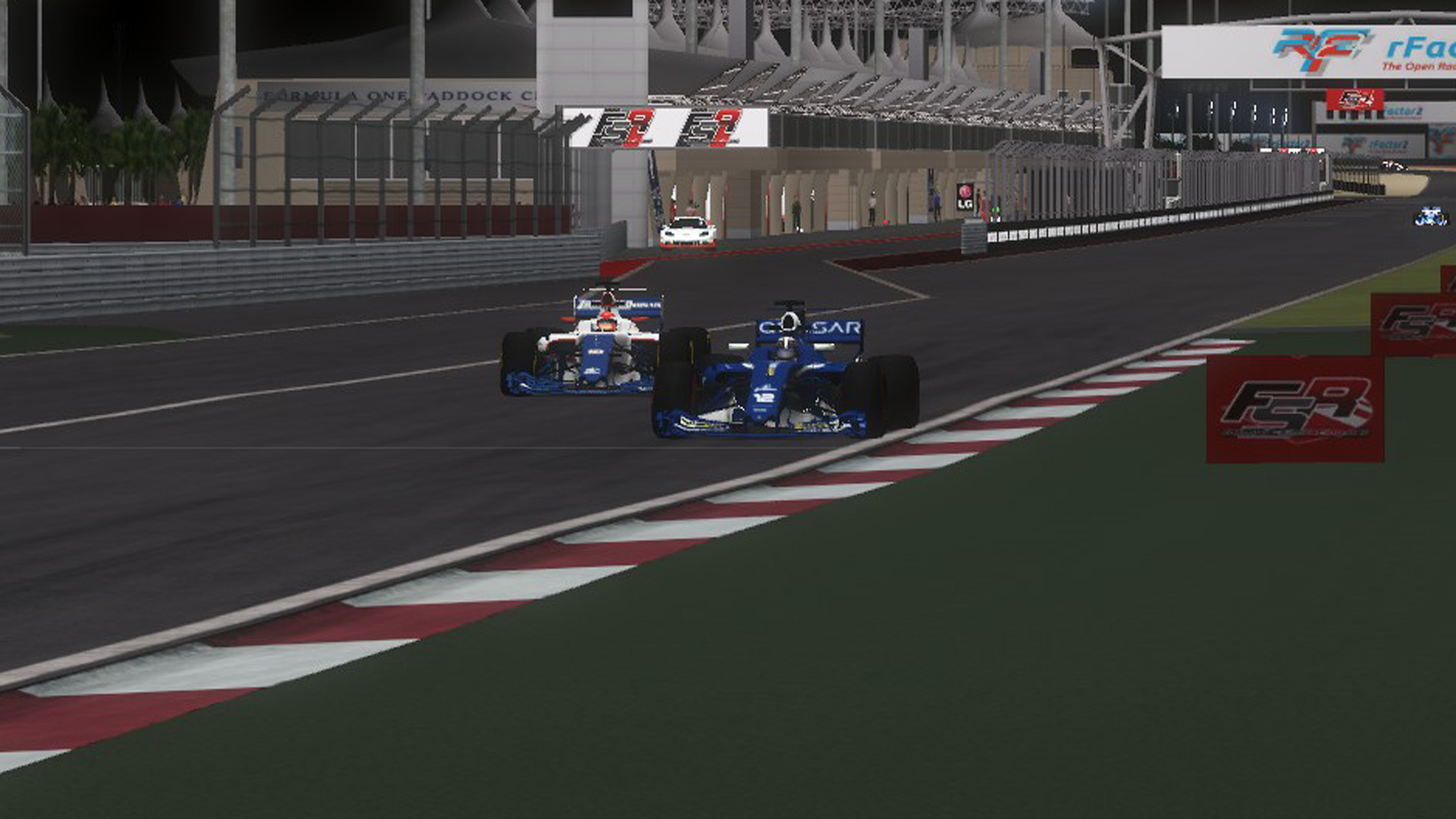 “The car was feeling fine and I had a great opening stint. As for the incident, Gianfranco attempted to pass me down the straight and failed. I went for the switch leaving him space for T2 but he hit me off track.

“My wheel kept crabbing to the left through suspension damage but more important was damage to the aero. This made me loose too much speed on the straights. I came in for an early stop, changing strategy to the Medium tyres, but I was so furious.

“I went too fast into the pit lane and rules are rules, I was given a stop-go penalty. After that it was more worth retiring the car than trying to continue.” 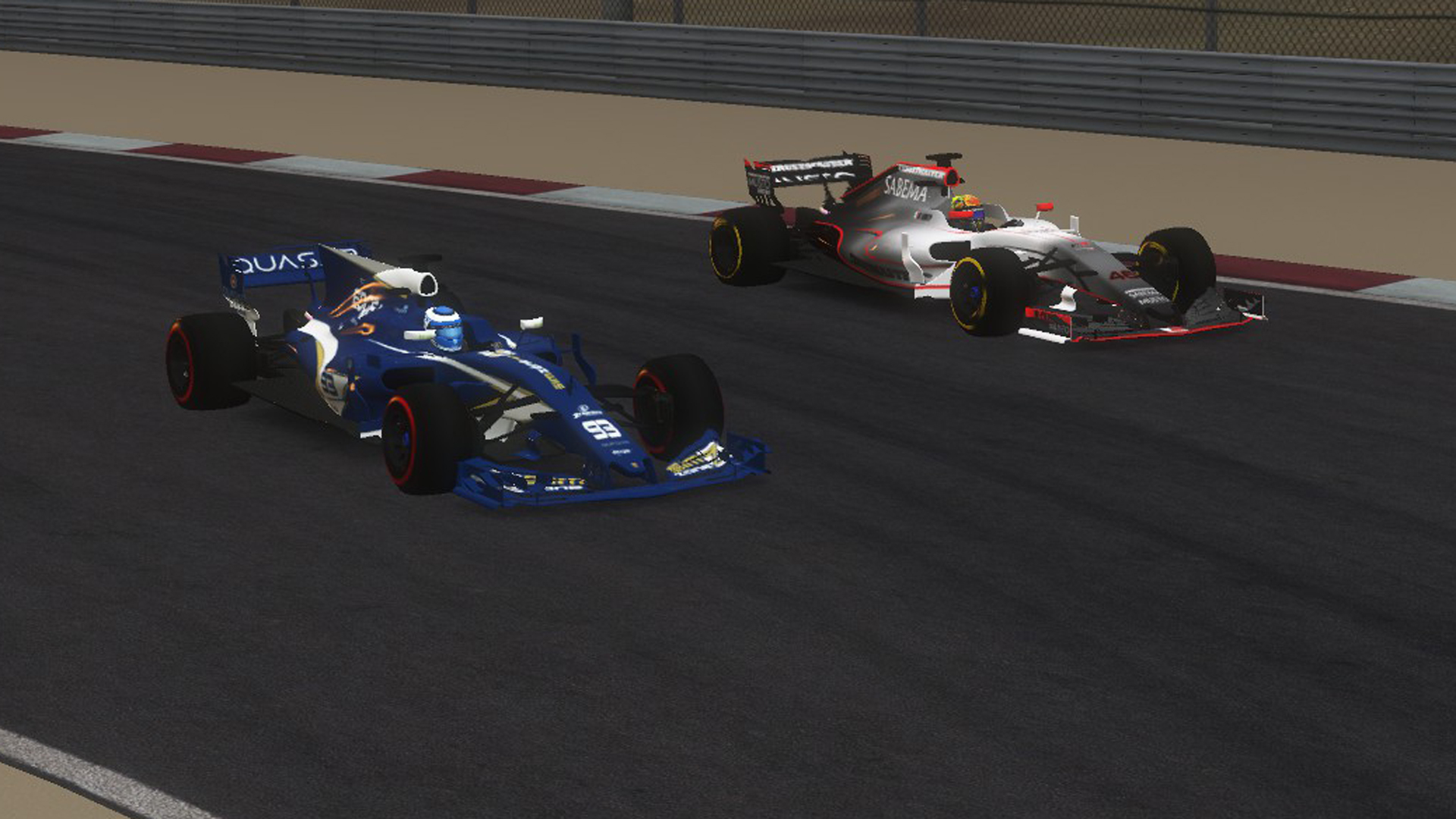 “That was a tough race, it was all ups and downs again. This time Jimmy was in the points and George retired.  However, we improved our qualifying pace without loosing so much in the race.

“It’s good that we are in the points again. Although we are only two races into our season I feel that there is a lot of respect towards us. There is still some missing potential from the car so the team is really happy that we are near pace.

“Paul Ricard is a new track on the FSR calendar. I think it will be very close for all teams. I hope that we will be on form to take as much as we can from that race.”