“We keep knocking on the door to victory but never seem to step through it.”

A radical tyre selection for Edge came up trumps in the freshly rebranded WTF1 Superleague. Petar Brljak notched up his second podium of the season as Jarl Teien survived an engine scare to maintain his points scoring streak.

As the only team not to select the Ultrasoft tyres for this event, both of our drivers were well aware that we would take a hit in Qualifying. It hit hard as the team locked out Row 6 on the grid. The long game had been planned in advance however and the start was well taken with Jarl maintaining position and Petar moving up into the top ten.

The #30 had an eventful race but was sadly hampered by a number of factors. Slight suspension damage was picked up in the first few laps and it was fitted with the weakest engine of the event. On top of this, its Norwegian pilot never really got to grips with the setup through practice. As such, Jarl found himself battling with the likes of Pedro Gomes and other midfield runners for the entire race. A particularly long first stint on the Supersofts was a calculated risk but didn’t pay off.

Petar on the other hand rose handsomely to the occasion and through the grid. Crucial moves were executed at the right time such as swooping past Tom Parker on another alternate strategy on Lap 19. The overtake that would earn him 2nd came on Lap 47 where the Croatian pulled a spectacular manoeuvre around the outside of T1 on Dennis Jordan. Extending his gap to the German before his final stint on Supersofts, he then attempted to close down race leader Alex Siebel but just didn’t have the legs.

It’s Petar’s second podium of the season and his second after starting from outside of the top ten. Jarl continued his presence within the top ten by fending off David Fidock and arriving home 9th. He will be looking to challenge for the podium once again when we travel to Monaco next. 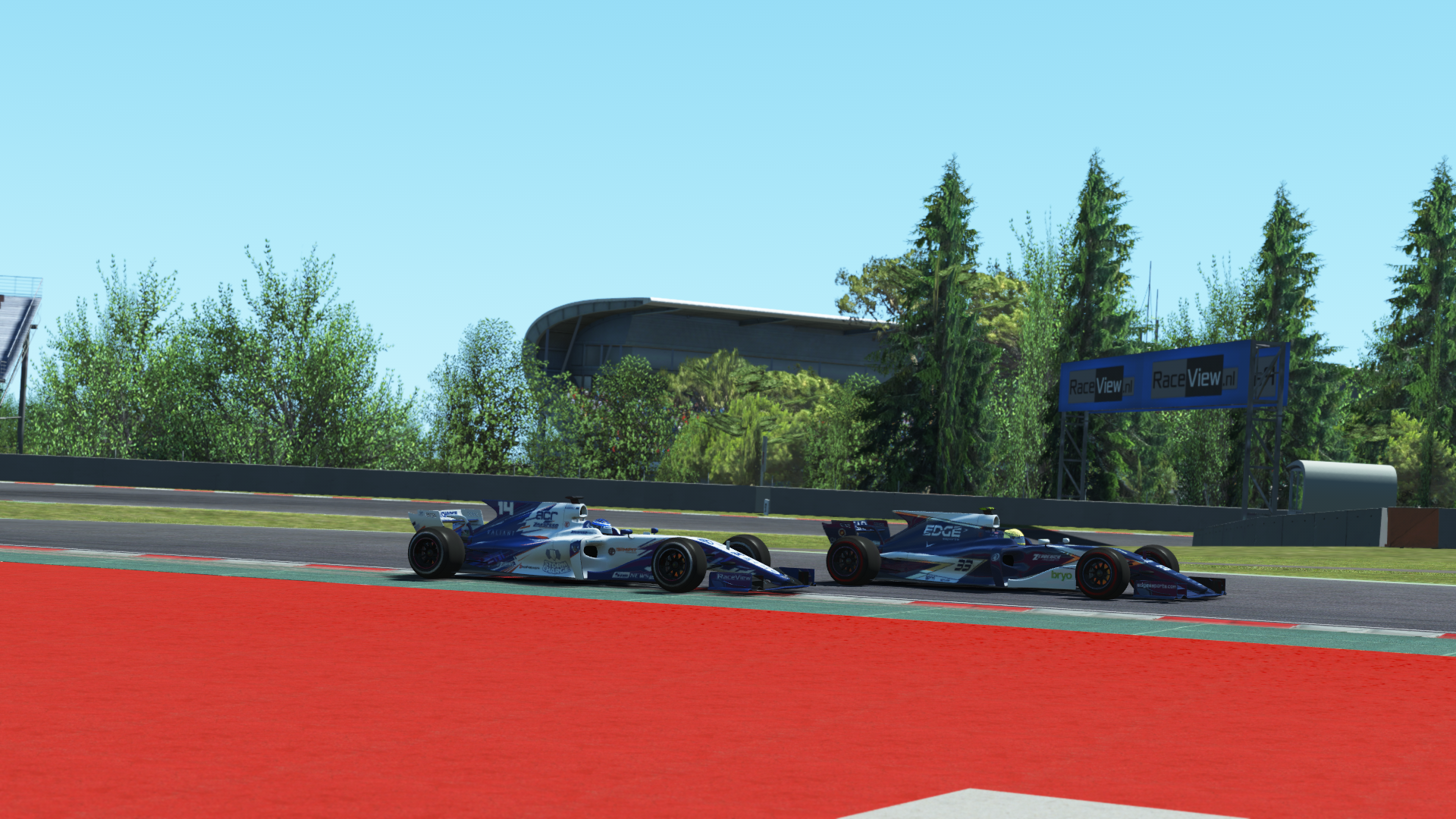 “Today was sort of a throwaway race for me. In practice I was comfortably behind Petar; hot lap speed I was close but after Lap 3 I wasn’t able to compete. The tyre call, I think, was the correct. Our readings on the Ultras were that they were only 0.1 seconds quicker in Qualifying and were actually slower in race trim for us.

“Because of my struggles I chose the weakest engine available to aim for some points. My start was okay but I got boxed in and couldn’t make any progress. I suffered left front suspension damage and I struggled in the high speed right-handers for the rest of the race.

“There was a lot of traffic on all my stints and I was never fully in clean air. I probably lost a great deal there but even without traffic my maximum today was maybe 6th or 7th. I’m content with 9th but for the rest of the season my goal will be no lower than a podium.

“Monaco next and hopefully I’ll be able to show my love for that track.” 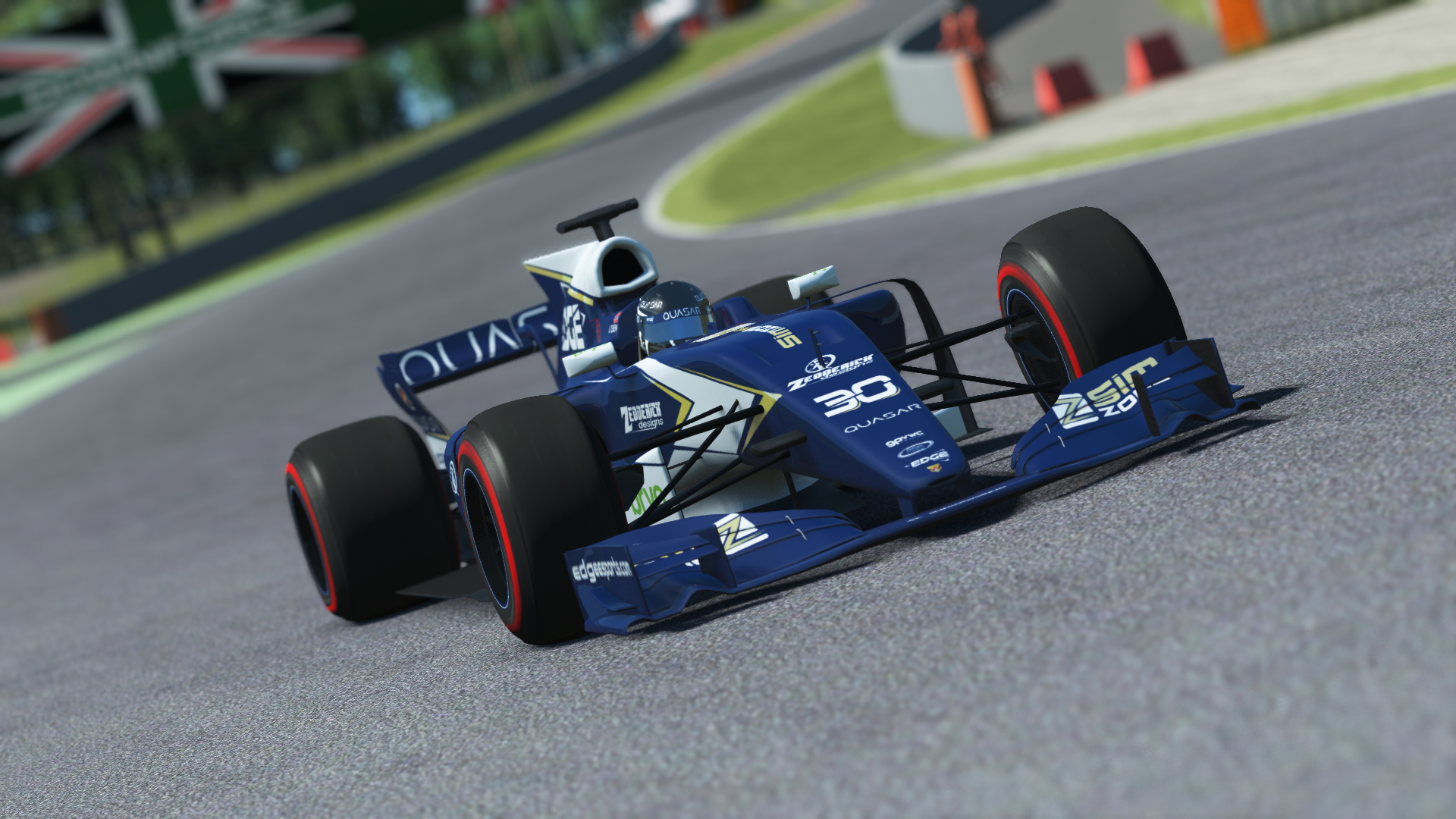 “After Qualifying I thought it was going to get messy again but the start went very cleanly. I was stuck for the first stint and couldn’t do much in a DRS train. So, I looked after my tyres to try and utilise them better. It worked out well as quite a few cars in front of me got held up. I gained a couple of positions and some time.

“After the first stint I was closing up a bit on everyone in front and knew I could challenge for the podium. It was about picking the right moments when to push and also to pit. All the moves and decisions we took contributed to this very nice result.

“Pace-wise I could have mixed it up with Siebel. Qualifying cost us again which was mostly my fault; even though the car was a bit slower for this round. Setup hasn’t changed much to be honest but maybe taking a slightly different approach with the car can work. We definitely need to be fast in one lap at Monaco.” 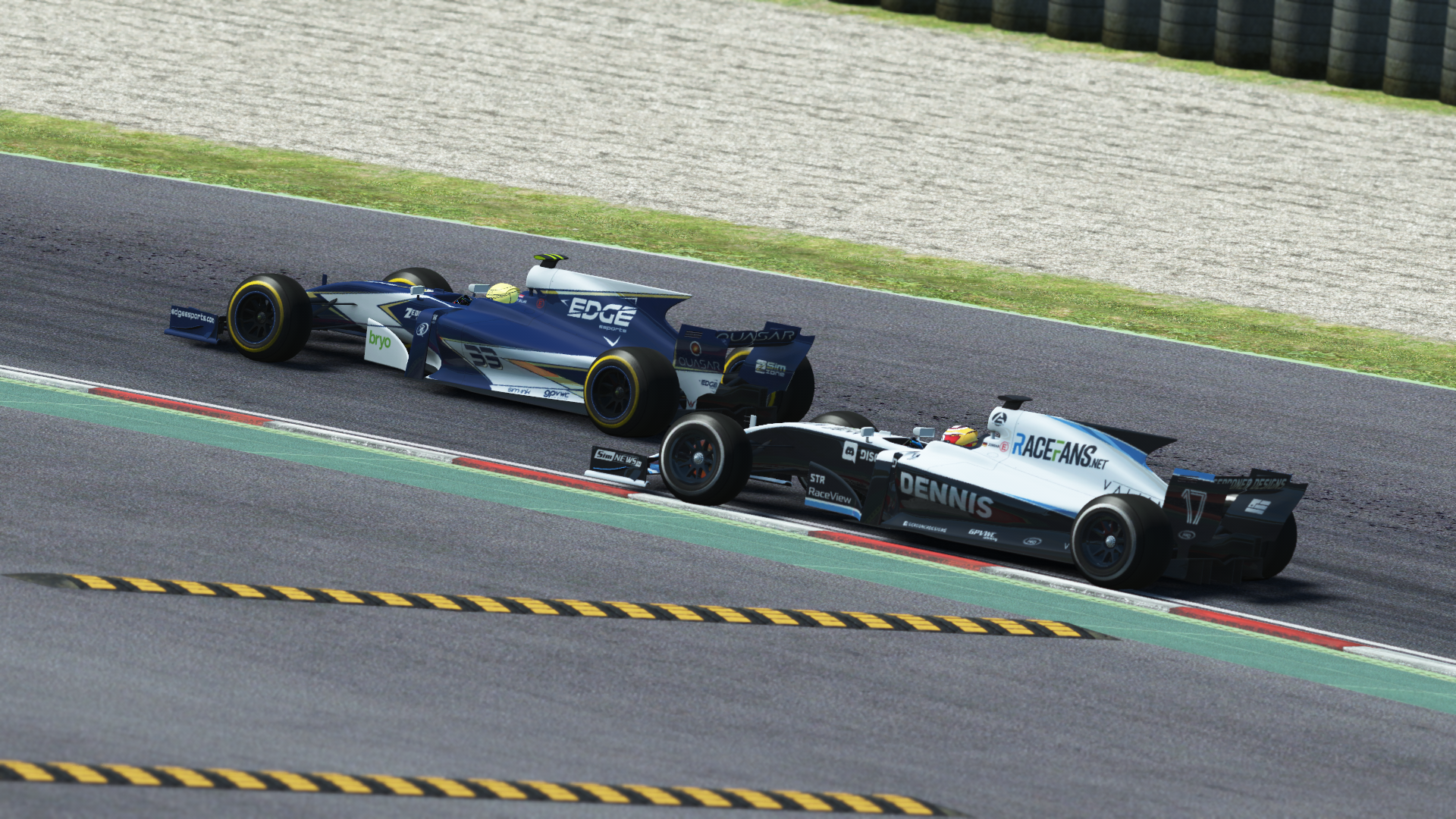 “Mixed feelings for this round really. We keep knocking on the door to victory but never seem to step through it. Petar had really good pace and consistently put in the fast laps needed. Our tyre choice was a gamble that hurt us in qualifying but gave us the right strategy in the race.

“Jarl didn’t really feel at ease in the car and is looking forward to getting his head down for the next round in Monaco. We are, of course, happy to be competitive but it’s frustrating not to have an answer to ACR’s constant domination. Definitely more work needed to catch up.

“It’s really amazing to see how simracing is growing day by day. The fact that GPVWC partnered up with such an iconic brand as WTF1 shows that progress is continuing to snowball. 2018 just keeps on throwing us nice, new surprises!“

Racing online will always mean potential technical issues. Saturday's @rf2VEC race could not be live broadcasted, but don't you guys worry! Thanks to Lewis McGlade you can watch the highlights from 3 hours of action around Imola tonight at 21:00 CET. 😎
https://t.co/cYdYOAwucr