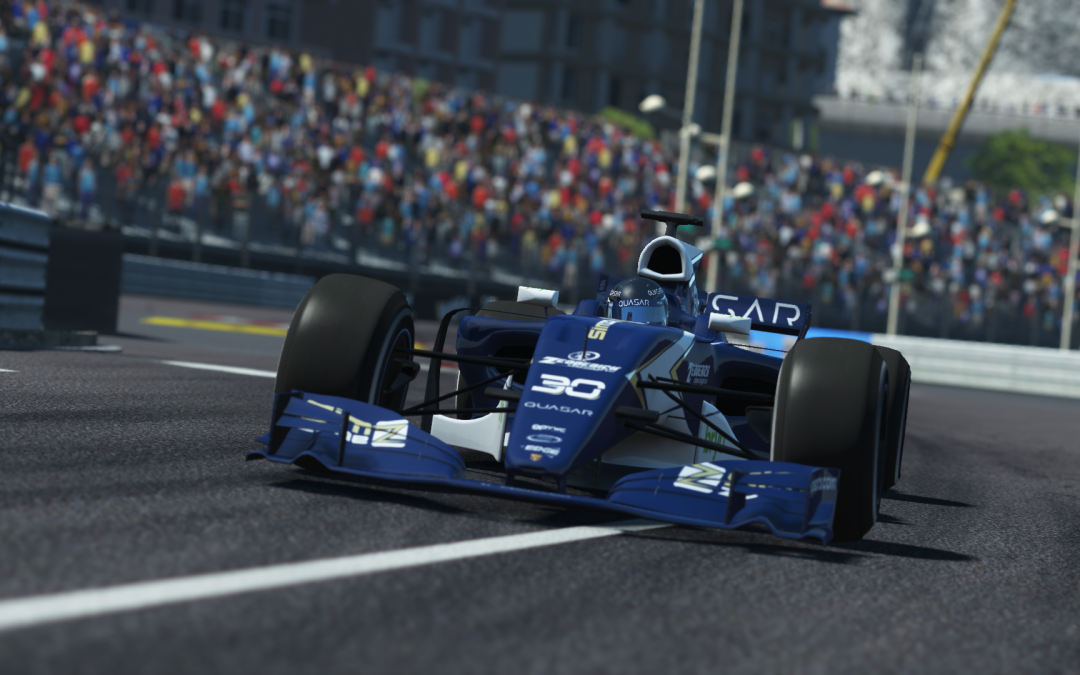 “We showed that we have the pace to win races”

Edge Esports took their first WTF1 Superleague win of the year as Jarl Teien executed a strategic masterclass to jump and fend off Alex Siebel. Petar Brljak sadly notched up his first retirement of the season.

Following the confusion of the Spanish Grand Prix rulings it was understood that Petar would be starting near the back. He, arguably, produced one of the best efforts across the field though; qualifying inside the top ten on Soft compound tyres. Jarl was expected to fight for pole but disappointingly could only manage P6. The penalties would play into the Norwegian’s hands however as he would start the race on the second row whilst Petar was relegated to P22.

As is always the case at Monaco, crashes happen. Petar was one of the unlucky ones this year. Caught up with other high profile drivers such as Risto Kappet and Florian Geier, the Croatian attempted to solider on with a buckled car. Unfortunately it just wasn’t going to be his day. The valiant effort came to an end after being collected in the pileup at the Nouvelle Chicane started by Marc Veit.

Where Petar fell, Jarl climbed. The race win was fought over primarily through pit strategy with the #30 staying out longer than anyone else on the Ultrasoft tyres. His first pitstop saw the Norwegian jump Dennis Jordan who had attempted an undercut on Siebel but got caught up in the midfield. On fresher tyres and with the German caught behind Soft tyre runners, Jarl closed quickly.

Where Dennis failed, race engineer Mo Patel (assisted by Petar) won Edge the race. It was our turn to attempt the undercut and it worked to perfection. By the time Siebel came in for his final stop, the net lead had been extended out to just shy of 10 seconds. Though things looked close in the final eight laps, Jarl was able to hold on and secure his first win in Superleague!

In doing so, ‘Teien’ is now the name that tops the Drivers’ Championship standings. 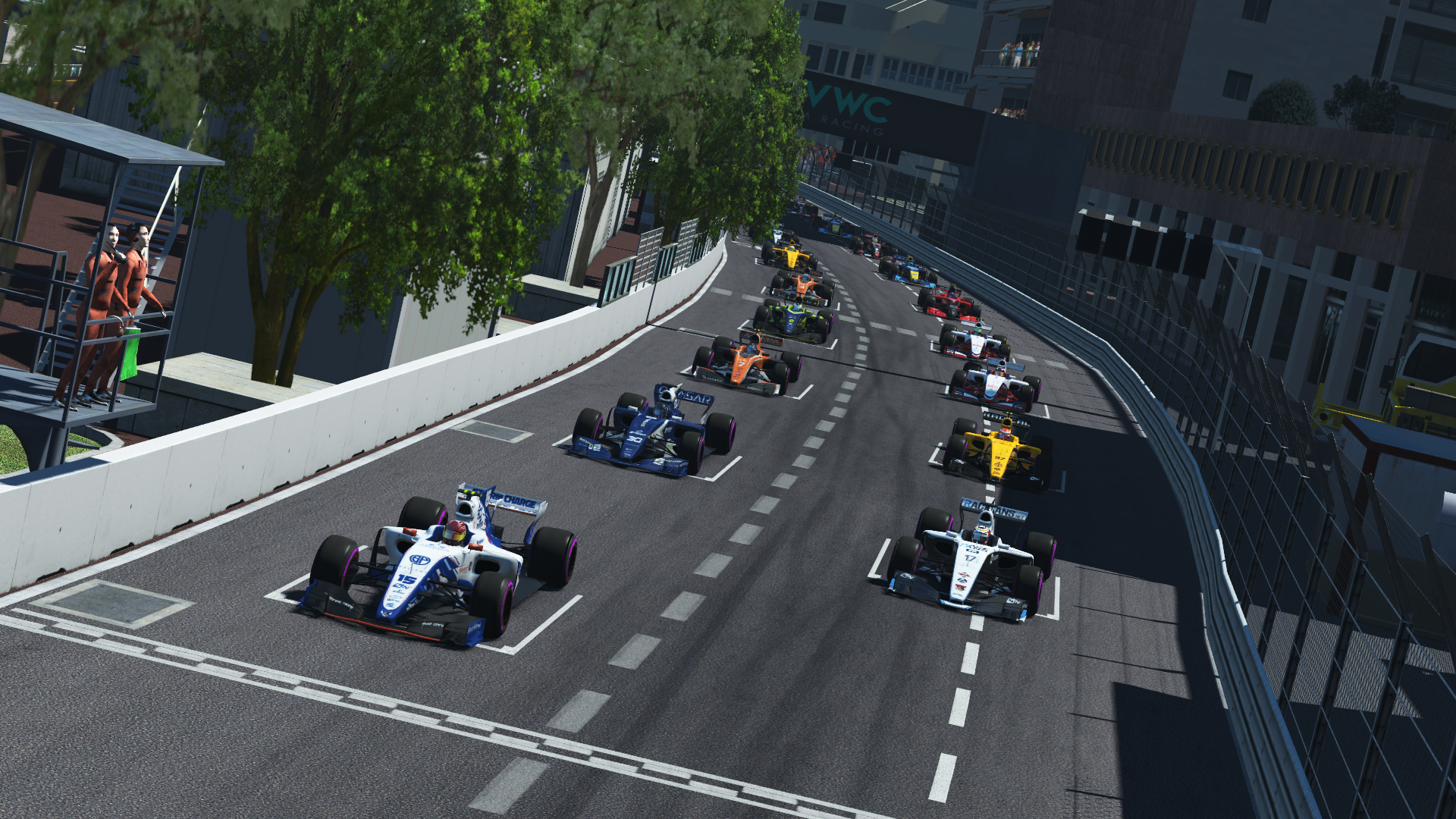 “It’s great to finally stand on the top step of the podium and what a track to do it at! Every stint was crucial in many ways. The first stint was all about waiting for the gap to 4th place to open up. Dennis pitted before that window opened and he ended up paying the price. I managed to extend the life of my Ultras and jumped him.

“Second stint was all about catching Alex. He was on 5 lap older tyres and stuck behind a Soft-runner which helped me a lot. I realised I had a pace advantage along with better tyre economy so I had loads of options to try to pass. In the end I wanted to do it in the pits rather than on the track.

“I set myself a target of 37 laps on the Mediums and undercut him. It was just enough to avoid the cliff. My tyres dropped dramatically on the last lap so we timed everything to perfection.” 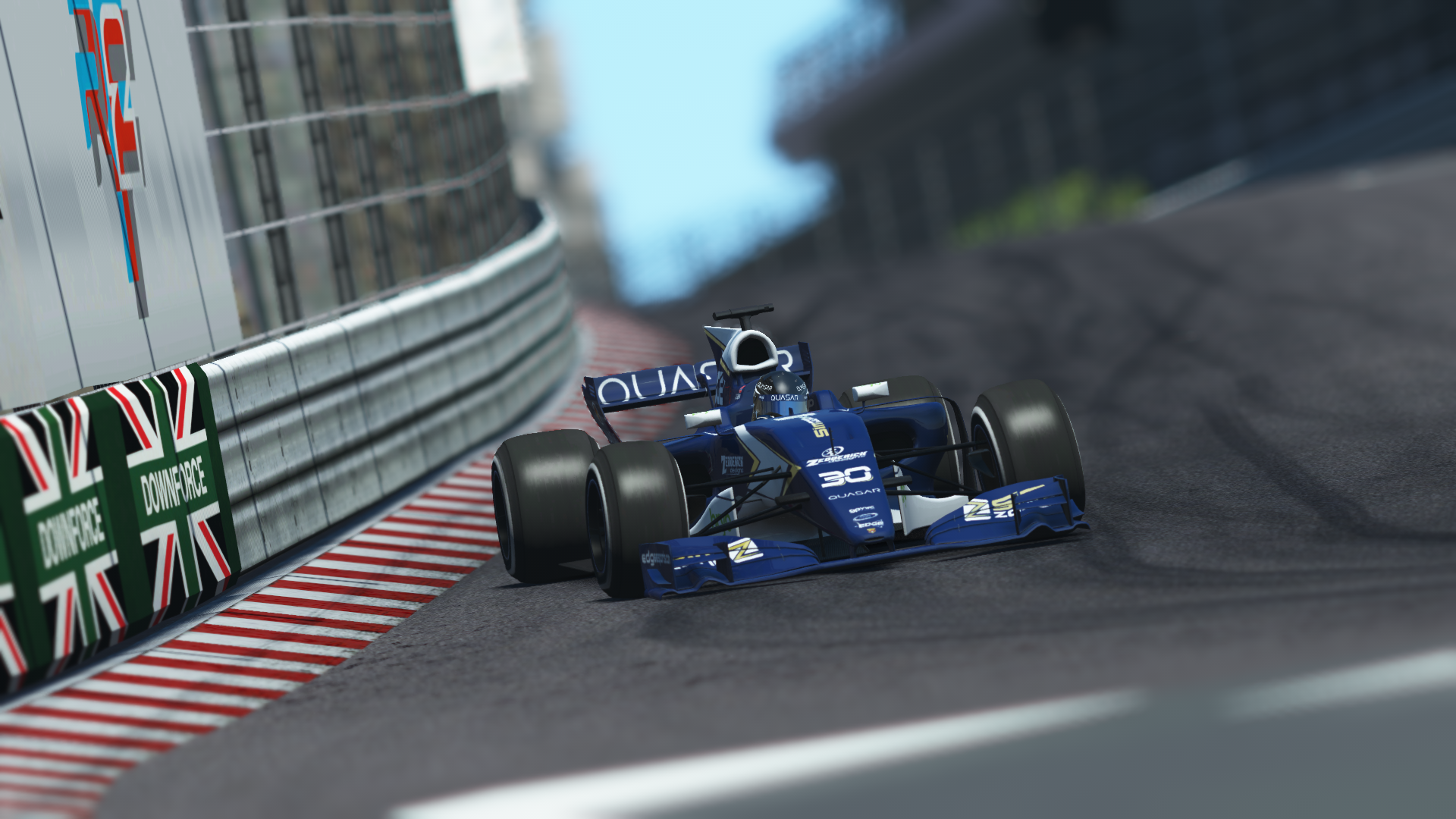 “I had a pretty good Qualifying session on the Soft tyres but that didn’t mean much with the back-of-the-grid penalty. It was actually a very good start for me. I thought I was past the bumping and rubbing when suddenly I flew into the air. Back on the ground the car became locked with two others for about half a minute.

“I tried to push on with a broken car but two drivers crashed right in front of me. There was nowhere to go and my race was over on the spot. It feels like I need to buy luck right now. I guess we go again for the next one.” 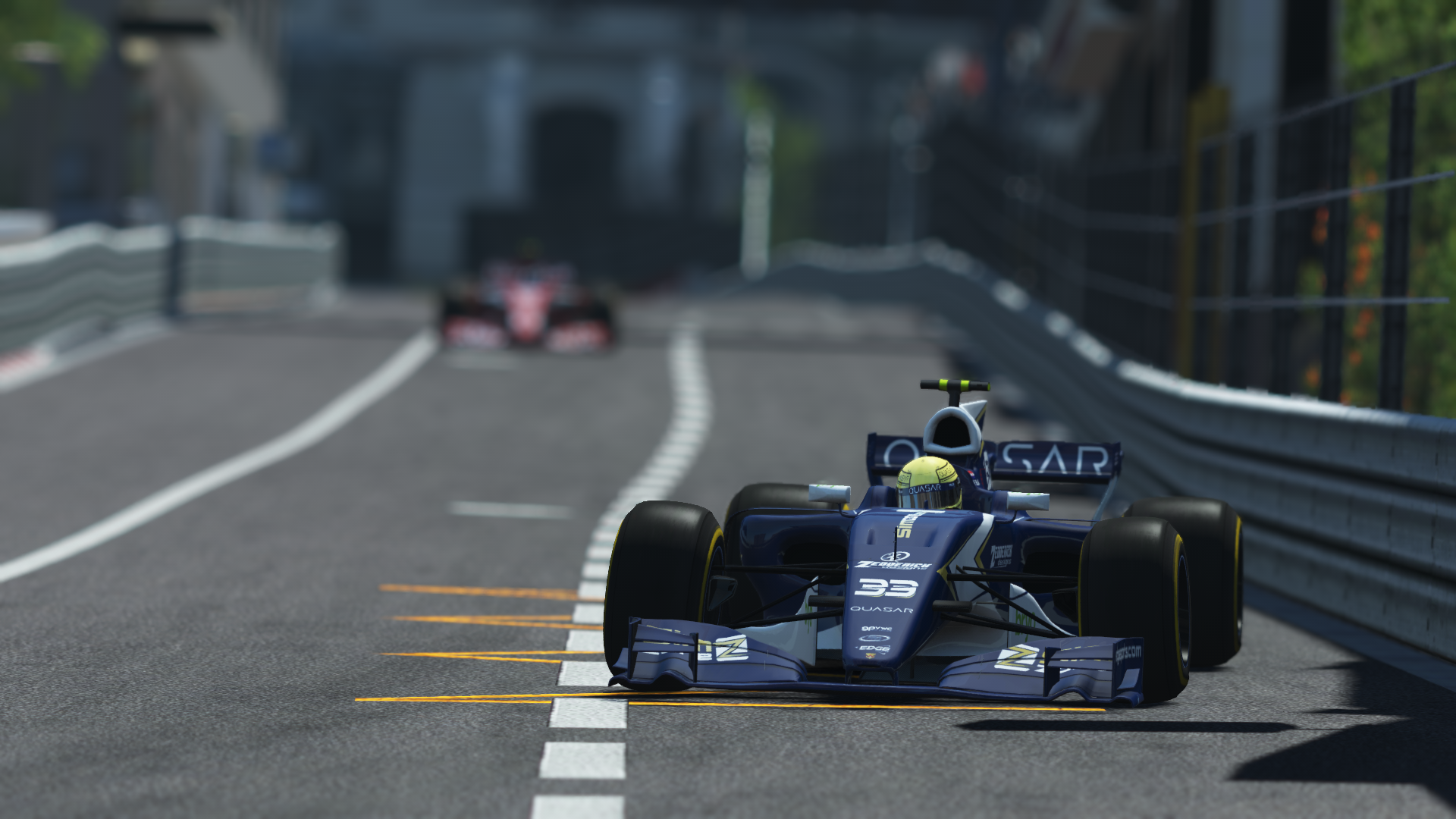 “It’s really nice to add another win to our history after Gergo Baldi scored the first one in Wauters Automotive colours last year. Today we showed that we have the pace to win races if we get everything right. In Jarl’s case we absolutely did.

“Our race engineer, Mo Patel, gave us that extra edge by providing the correct feedback to Jarl at the right time. Unfortunately for Petar he didn’t have the luck he so desperately deserves on his side. He was also very competitive.

“The win brings us closer to the top in our hunt for the Constructors’ title. It will certainly be our target to keep pushing towards that top spot.”

“Jarl is a very intelligent driver and so he can utilise information during the race. From the start, we knew we needed to avoid the guys on the alternate strategies.  Once Jordan pitted early we knew we had to extend the stint as long as possible. Jarl was able to protect his tyres to extend and I monitored the gap to pit him into clear air.

“Petar was fantastic in helping us. It’s great that even after suffering such poor luck at the start of the race he was available to provide driving and strategy advice. The team spirit and unity is very high!

“I don’t think anyone needs to explain or say how great of a driver Petar is. I’ve learned that the hard way in the past! He’s struggled a bit in Qualifying and hopefully this round will give him confidence for the upcoming races. All he needs is that slight bit of luck and to not get involved in other people’s mistakes. The results will surely come from that.”