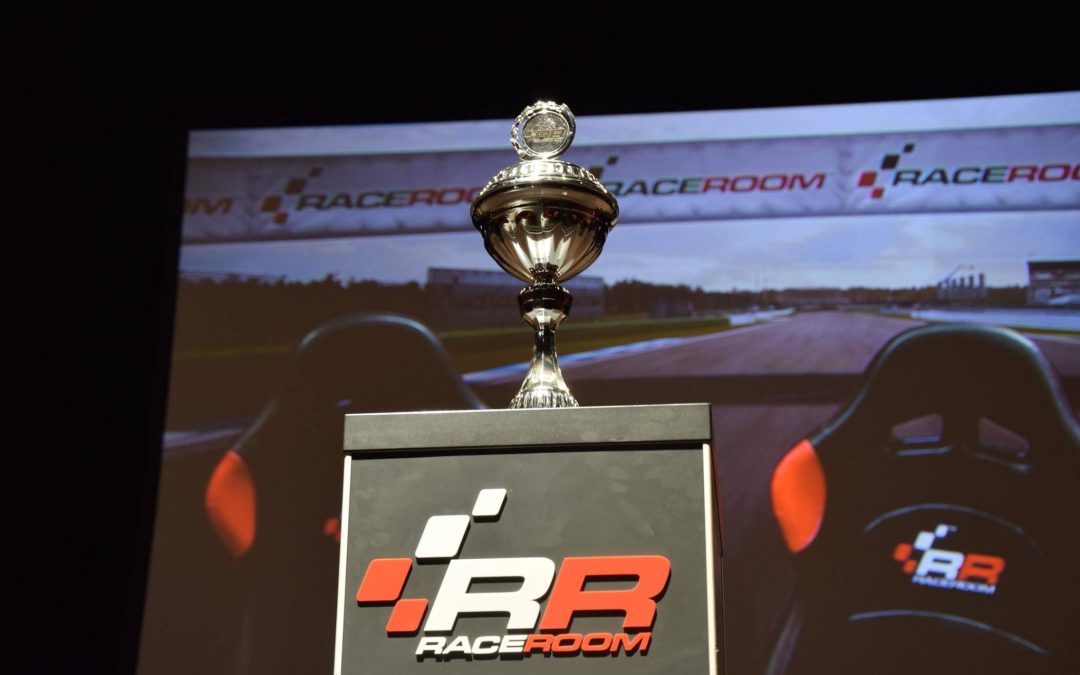 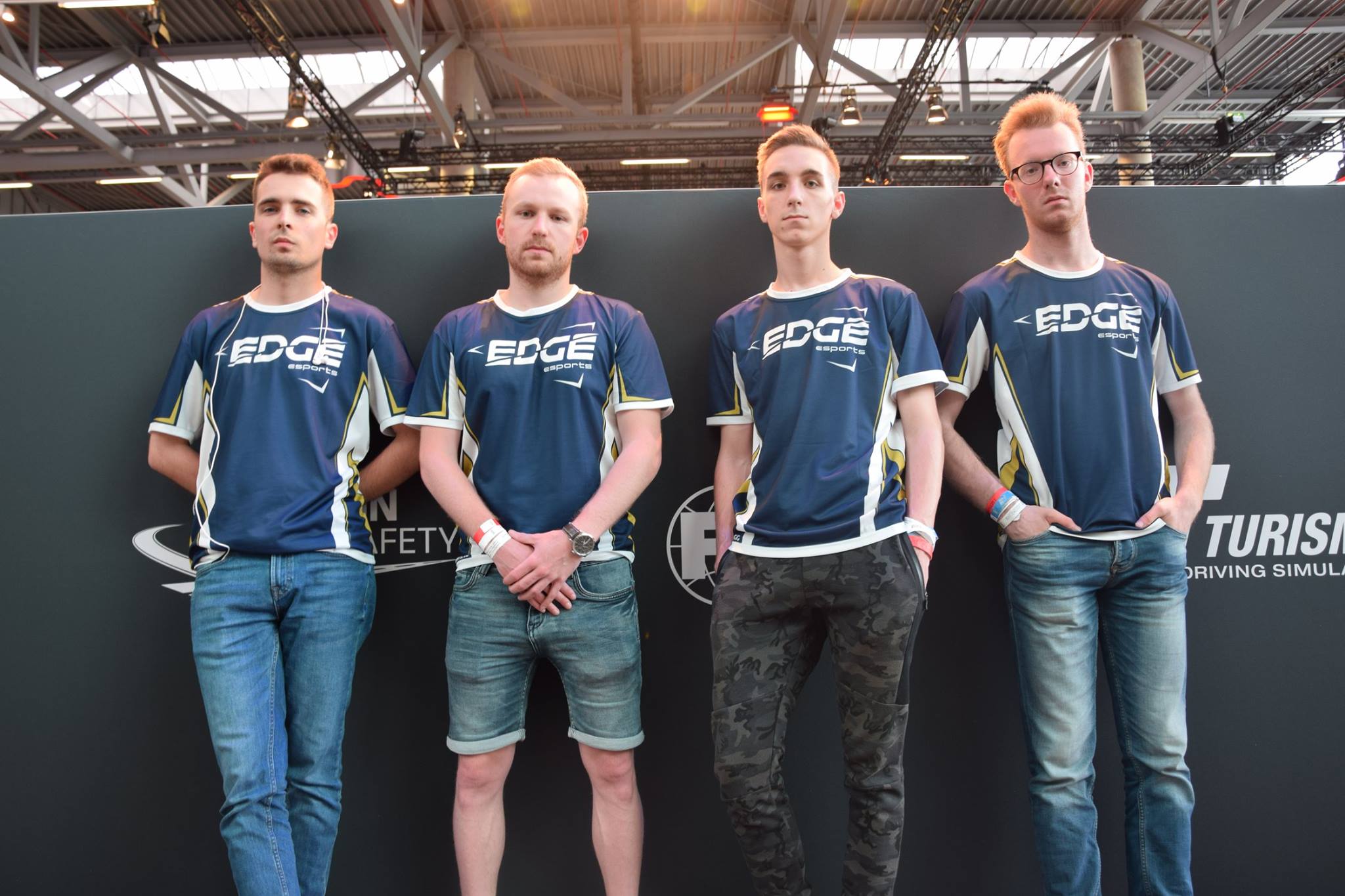 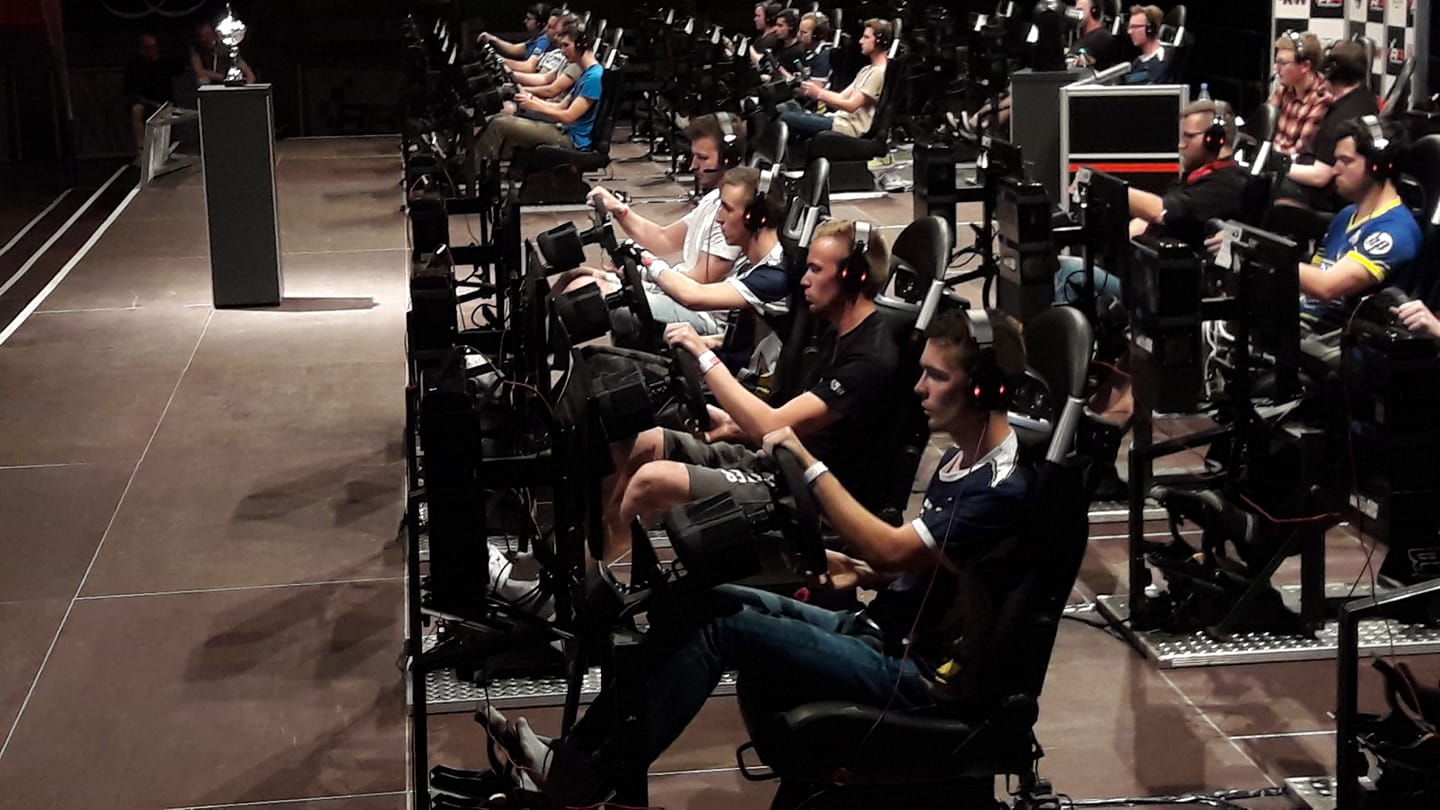 Only a few hours to go until this beauty hits the track for the first time! Dan Brewer and Maciej Mlynek will take on @GPVWC Superleague season's start tonight.
Like our 2020 livery? 👀
Want to find out more about GPVWC? Check out @wearetherace's article: https://t.co/GjSaz5cLJY