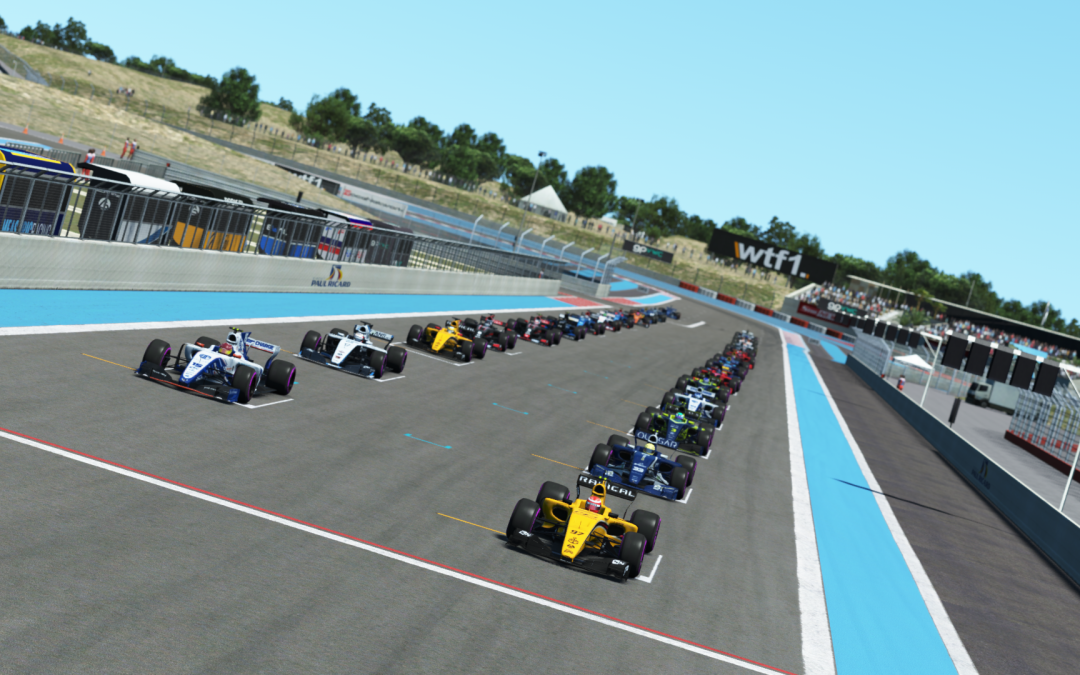 “Our strength is our supreme tyre management”

It was yet another case of close but not close enough for Edge Esports as Petar Brljak missed out on winning the French Grand Prix by under a second. Jarl Teien meanwhile had an exciting drive from another back-of-the-grid penalty.

With the #30 confirmed to be starting plum last, Petar went out into Qualifying hoping to put himself inside the top five. He succeeded with flying colours securing his best starting slot on the grid in 2018. For both cars it was a safe and solid start; the Croatian holding onto 3rd for his first stint as Jarl began his march up the order on an alternative Supersoft-born strategy.

After outlasting the majority of Ultrasoft runners, the crucial battle for Petar in his second stint was against Ricardo Costa on much more used Supersofts. Though the dual lasted a couple of laps, the #33 eventually won out on Lap 20 and was allowed to try and hunt down race leader Alex Siebel. On the same lap, Jarl made his first stop of two onto another set of Supersofts.

Although the Norwegian’s race was exciting, most positions were gained through the lack of a third pitstop. This strategy was achievable only through excellent tyre preservation. Eventually, on Ultrasofts for his last stint, he gained his final position overtaking Risto Kappet and would finish the race in 7th. Petar, however, didn’t have such luck. Just lacking the pace to catch and pass Siebel in the final few laps, he ended the day 2nd. 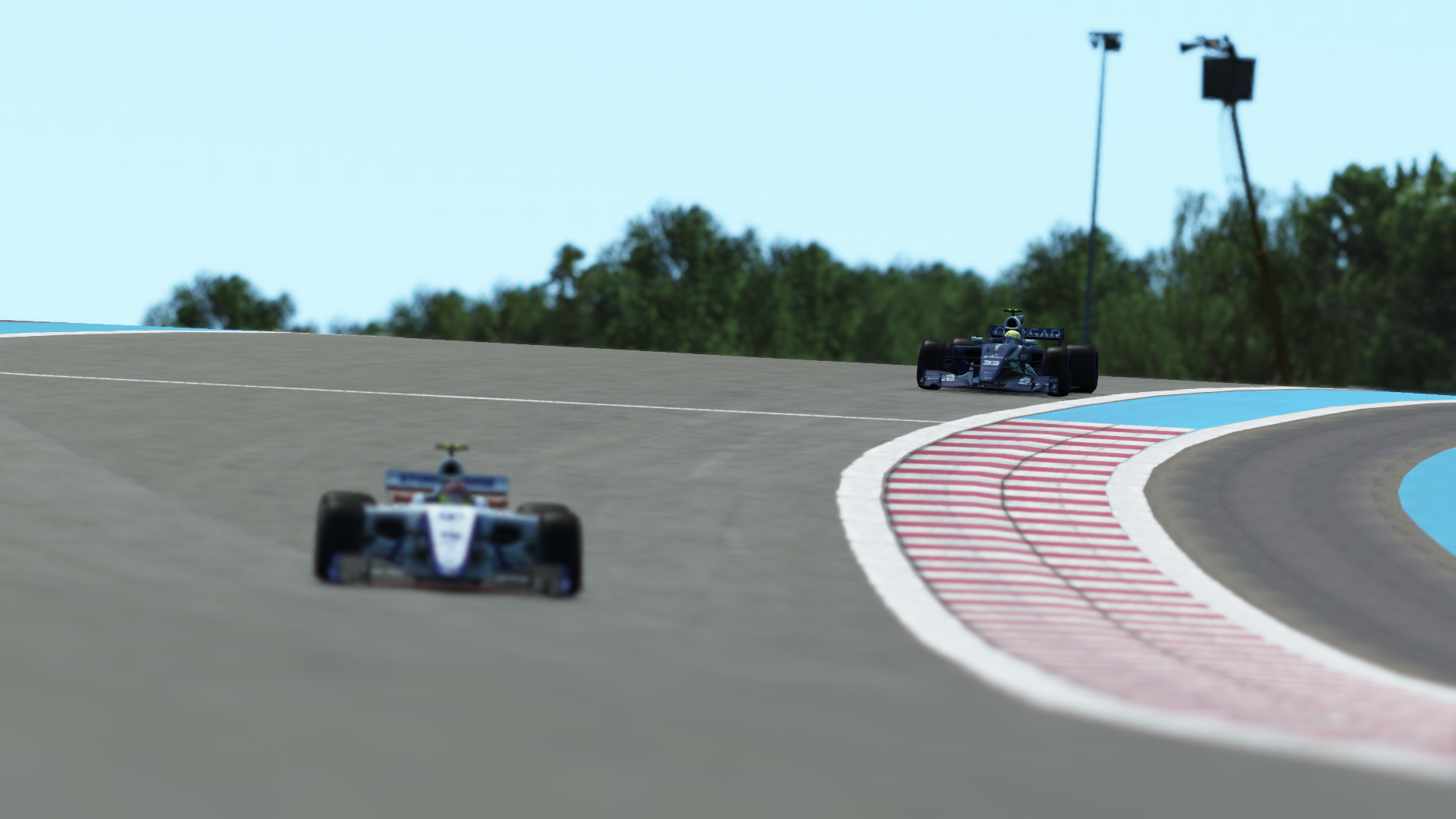 “Tough race today but 7th was the highest I could manage with the tyres I had. Twenty laps on Supersofts is far longer than I managed in practice but it was essential to extend the first stint. A two-stop strategy wasn’t the original plan actually; we changed to a two-stop so we avoided the huge gaggle of cars behind us which worked out nicely.

“Having to work my way through the field from last, two races in a row, to finish 7th is a positive thing in my eyes. We know that we can change up our strategy to avoid a lot of the traffic but it’s far from optimal. We need to start top three – at least top five – to be able to take the fight to ACR.

“Fingers crossed for the next few races because we’re about to turn the heat up.” 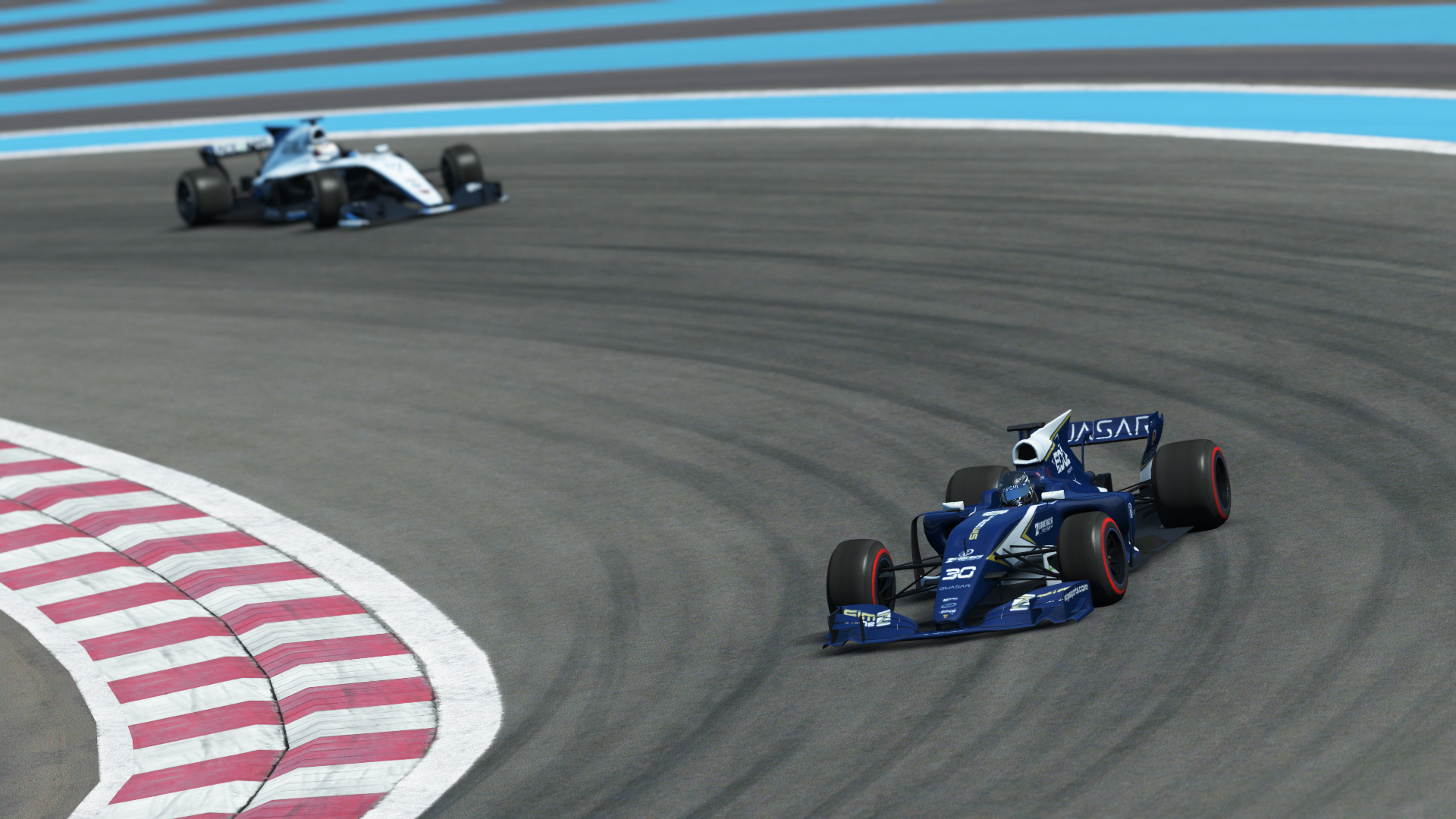 “Qualifying was pretty good this time and it makes the race a lot easier from the beginning. We had to optimise our setup for Ultrasofts because we lack a lot of rear end grip compared to others.

“The first stint most likely lost us the race. There was a bit of clumsiness from both myself and Fournier when we were fighting for position. This led to us being overtaken by Costa and losing a lot of time to the leader. Going for Ultras in the last stint seemed the right call at the time. Unfortunately I couldn’t quite manage the front tyres as well as I’d have liked which meant I couldn’t really push at any point.

“As for Austria we expect a difficult race because of how far behind we’ll be with car development. Then again, it’s a very short lap and maybe we can pull off some heroics in Qualifying. The plan is to always run at the front; even though that might be tricky to achieve in this case.” 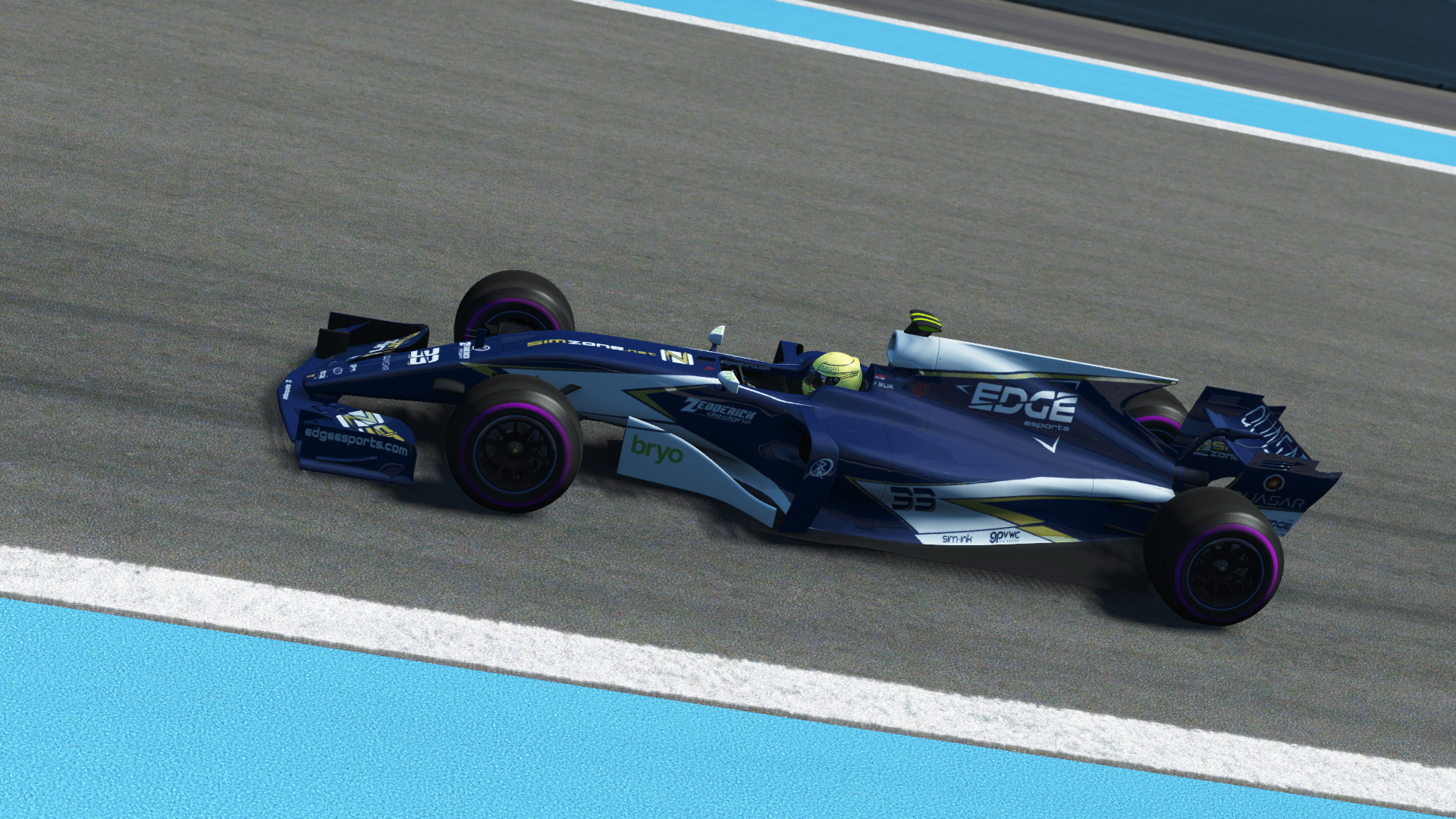 “I’m really proud of Petar for this round. He showed that he could set a blistering lap in Qualifying, which has been a weakness of ours in the past, then also carry this speed through in the race. Jarl had an equally astonishing event from the back of the grid to end up in the top ten.

“One aspect that continues to be our strength is our supreme tyre management and we can really see that in race pace. A win eluded us today and Austria won’t be our strongest venue due to the configuration of our car. Let’s see what we can do in the next races!”