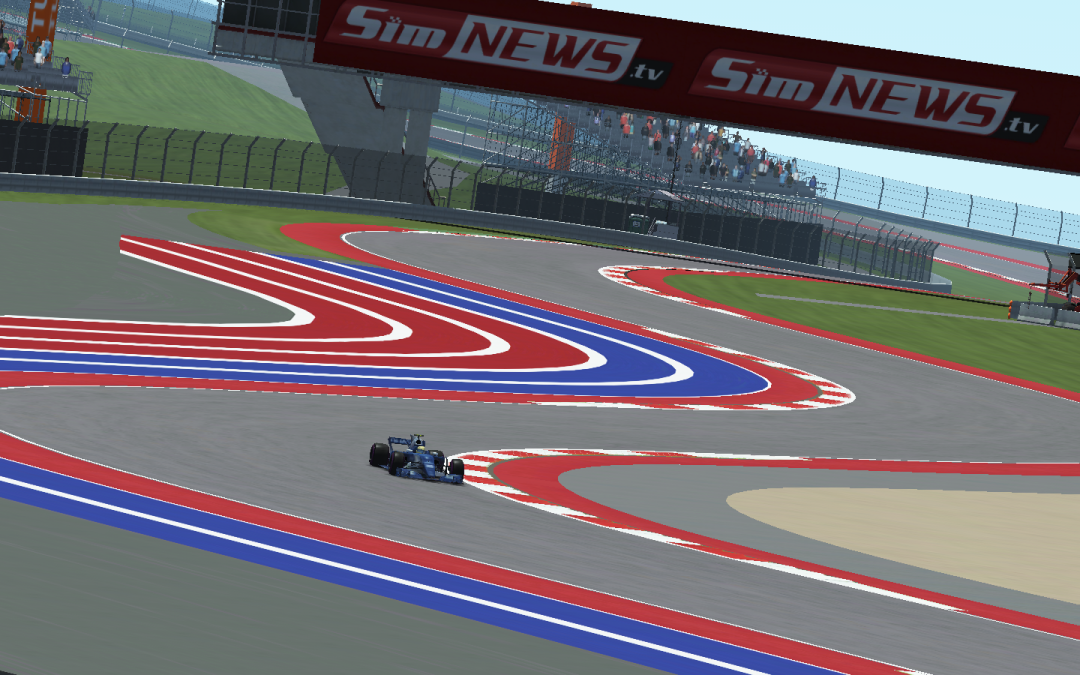 With the GPVWC Superleague United States Grand Prix being only hours away. We take a look at what lies ahead for the dynamic duo of Jarl Teien and Petar Brljak this time around.

The Basics
The Circuit of the Americas is one of the newer additions to the Superleague calendar, having only made its debut in the 2014 season and seeing three seperate winners over the four races the track has held in GPVWC’s top tier series (Alex Cooper 2014 + 2015 , Florian Geier 2016, Rudy van Buren 2017).

The 5.513 km (3.426 mi) anti-clockwise circuit lays inside the heart of Texas and features a mix of tight, traction vital corners alongside sets of flowing sweepers that put the aerodynamic and mechanical grip through its paces. With the circuit being one to push engines to breaking point, you can expect to see teams bringing fresher engines to this round of the championship to avoid the risk of an engine failure midway through the event.

The Championship
Coming into tonight’s round of the 2018 campaign we saw a shake up of the Drivers Championship after Petar Brljak took the victory alongside Alex Siebel recieving a 20 second post-race time penalty after finishing second place of which dropped him down to sixth after the results became official. So what does this mean for us here at Edge Esports? Below is the current championship and the implications as we head into the final three rounds of the year.

As much as the title fight will go onto the final two rounds of the championship. Brljak, of whom has jumped both Teien and Kappet to now be sat second in the championship, has his work cut out if he wants to have any realistic shot of winning this year’s title with Siebel being very much in the drivers seat.

In the Constructors Championship it very much is all to play for.

With the gap only being 44 points and the maximum points haul being 135 points the title fight, so long as each team consistently finishes at the top, will go to Abu Dhabi. This we will cover in a later Eyes Forward.

Championship Implications – The Drivers
With there being only three rounds left of the 2018 season, the maximum points haul is now lowered to 75. This would mean that the requirements for Siebel to take the title at this round are as follows:

With 56 laps of racing ahead of us there is an extremely large cloud of tension in the air as the teams and drivers make their final preparations.
Join us tonight for what could be the deciding race in the championship LIVE on the GPVWC Youtube channel from 8:30pm CEST.