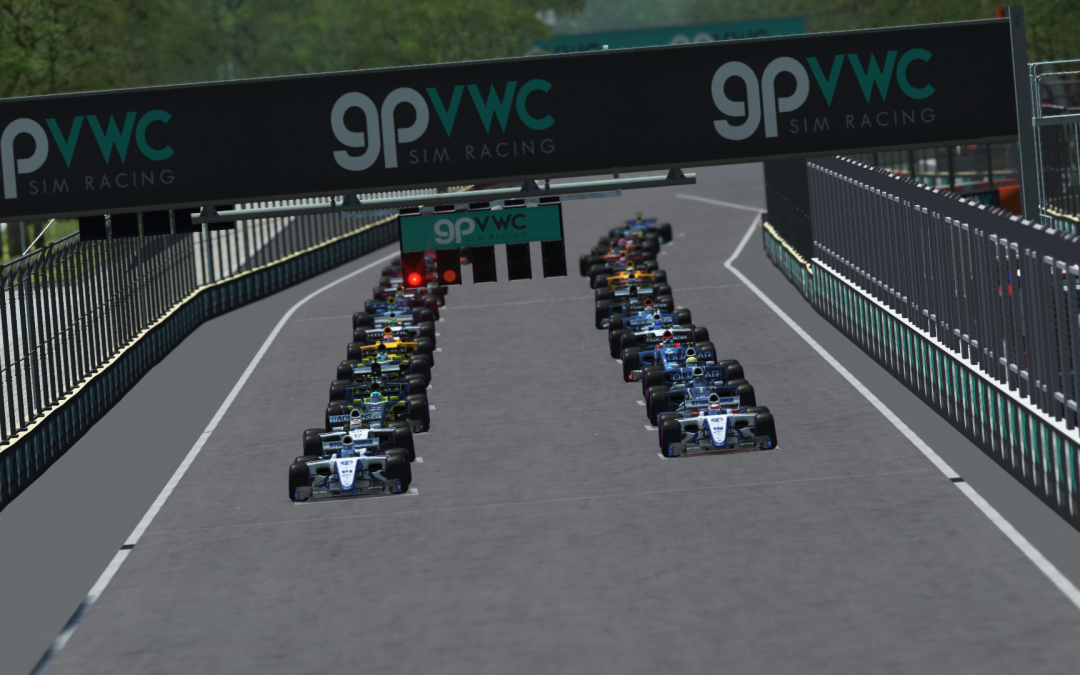 “Both of them are absolutely fired up now”

Another round in the GPVWC Superleague and another race of ‘what if’. Jarl continued his good form taking a second podium in two races whilst Petar saw early drama ruin his evening once again.

On the face of things this Grand Prix was a two horse race between Risto Kappet and his teammate Alex Siebel. Our Norwegian did keep them honest but how different a race it could have been had two Edge machines battled up top. Jarl’s start was poor allowing his Croatian partner to jump up into 4th. Unfortunately for Petar another driver to pass Jarl, Argo Teder, never seemed at ease so high in the order. A clumsy mistake on the brakes deep into Sector 2 for the first time saw the Estonian barrel into Petar. He was lucky not to completely collect the wall.

A pitstop so early in a race tight on tyre life, combined a front wing replacement, wrecked any chance of a top ten. Driver and team agreed to try and stretch out the second and third stints in an effort to make up ground. In retrospect it proved to be the wrong call. The #33 fought valiantly back up the field whilst conserving his Supersoft tyres. Making his way into direct combat with the likes of Ben Horrill and Pedro Gomes around 12th and 13th was impressive considering the situation. With just a couple of laps to go however the final set of Supers gave out. A spin on the penultimate lap proved costly. Gomes and the charging David Fidock scurried through and a 14th place was what Petar had to settle for.

After his teammate was taken out of contention, Jarl set about making his way past the cars which had jumped him. Ricardo Costa was dispatched just one lap on from the incident but an impressive Dennis Jordan took much more patience. Eventually, a trademark Teien lunge into Turn 3 saw the German relegated to 4th. A timely, planned pitstop for the #30 just one lap later saw a much needed gap open up between the two. It proved crucial in breaking the threat of a powerful DRS.

It would be a quiet race until the end as his strategy played out. There was a small hope of overthrowing Risto in the final ten laps but ultimately the pace just wasn’t there. The Norwegian picked up his second 3rd of the season repeating his result in China. 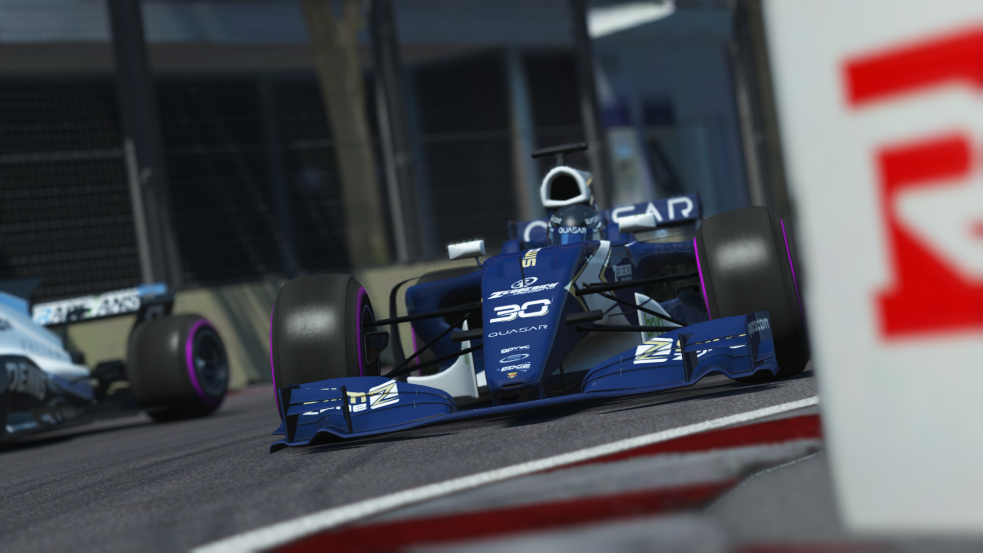 “Really tough race overall. Yet another bad launch off the line not helped by someone barrelling into Turn 1. That ruined my pace for rest of the race. The damage was destroying my tyre economy which was less than ideal when you are already limited on tyres.

“Even though I was losing 3-5 tenths per lap there was encouraging signs. Despite some mistakes and traffic I managed to finish only two seconds behind Risto. Hopefully things go our way later down the line. For now we need to focus on getting ahead in development and setups. 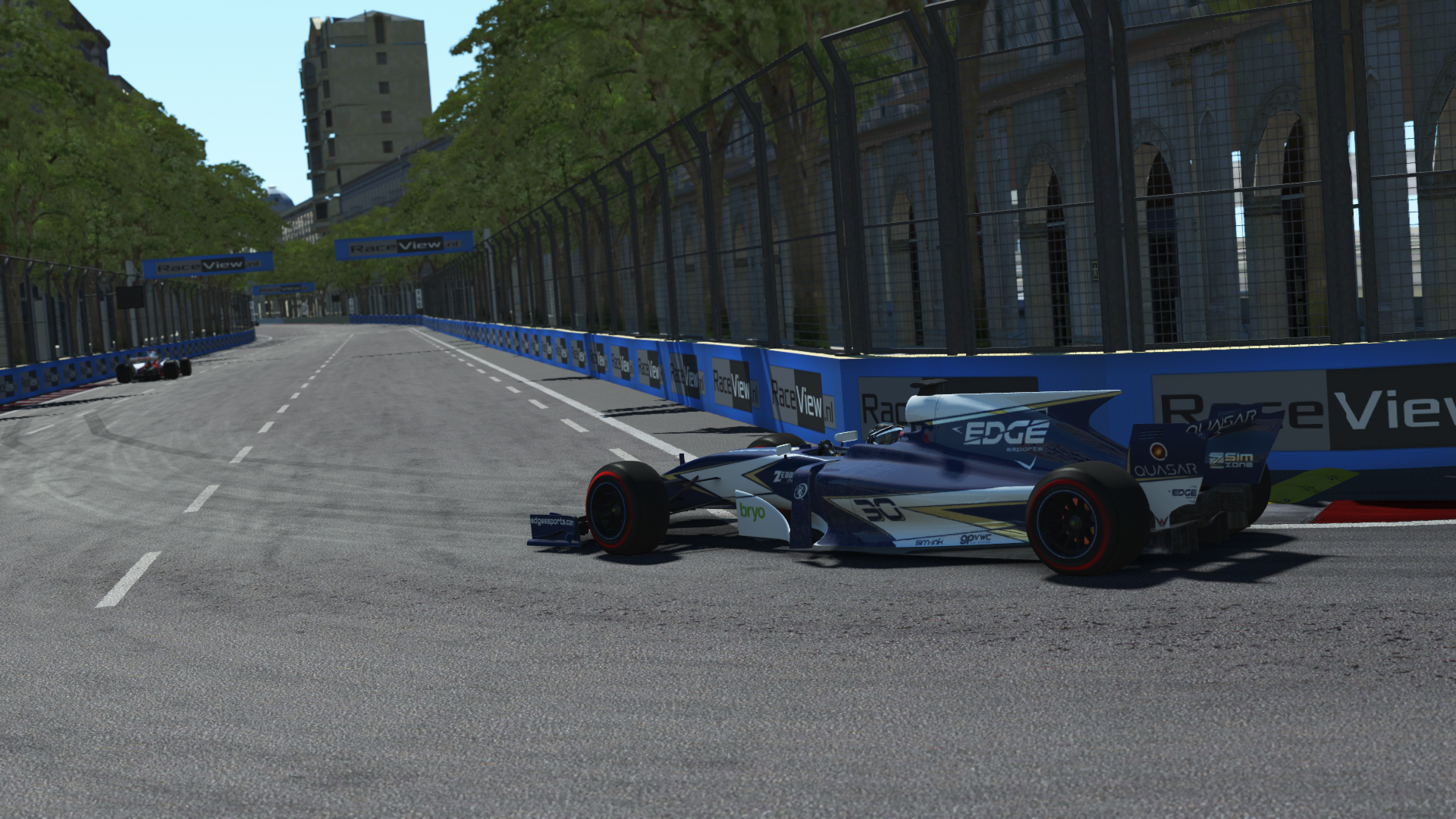 “The start of this season has been challenging to say the least. Multiple things happening that were out of my control for the most part. My race was looking pretty good after the start; looking at Jarl’s pace it would most likely be a race long battle with ACR for the win.

“There’s not much to say about the crash. I was minding my own business and Teder behind braked very late.  He lost the car under braking trying to avoid me and spun into me. If I hadn’t turned out of the corner it might have been a retirement on the spot. Very disappointing to have my race ruined by someone else’s beginner mistake.

“I was down by quite a lot on the straights because of the damage and the car didn’t feel too good to drive. I tried to do an effective one-stop from there but I think it was the wrong call. In the end I was able to go quicker than the leaders in the few laps I pushed on worn out Supersoft tyres.

“In the penultimate lap my tyres totally gave up and I just half spun into the castle section costing me a point. There’s still some work to be done in getting my qualifying right. Similar to Australia I could barely put together a decent sector let alone a lap. Time to forget this one and move on.” 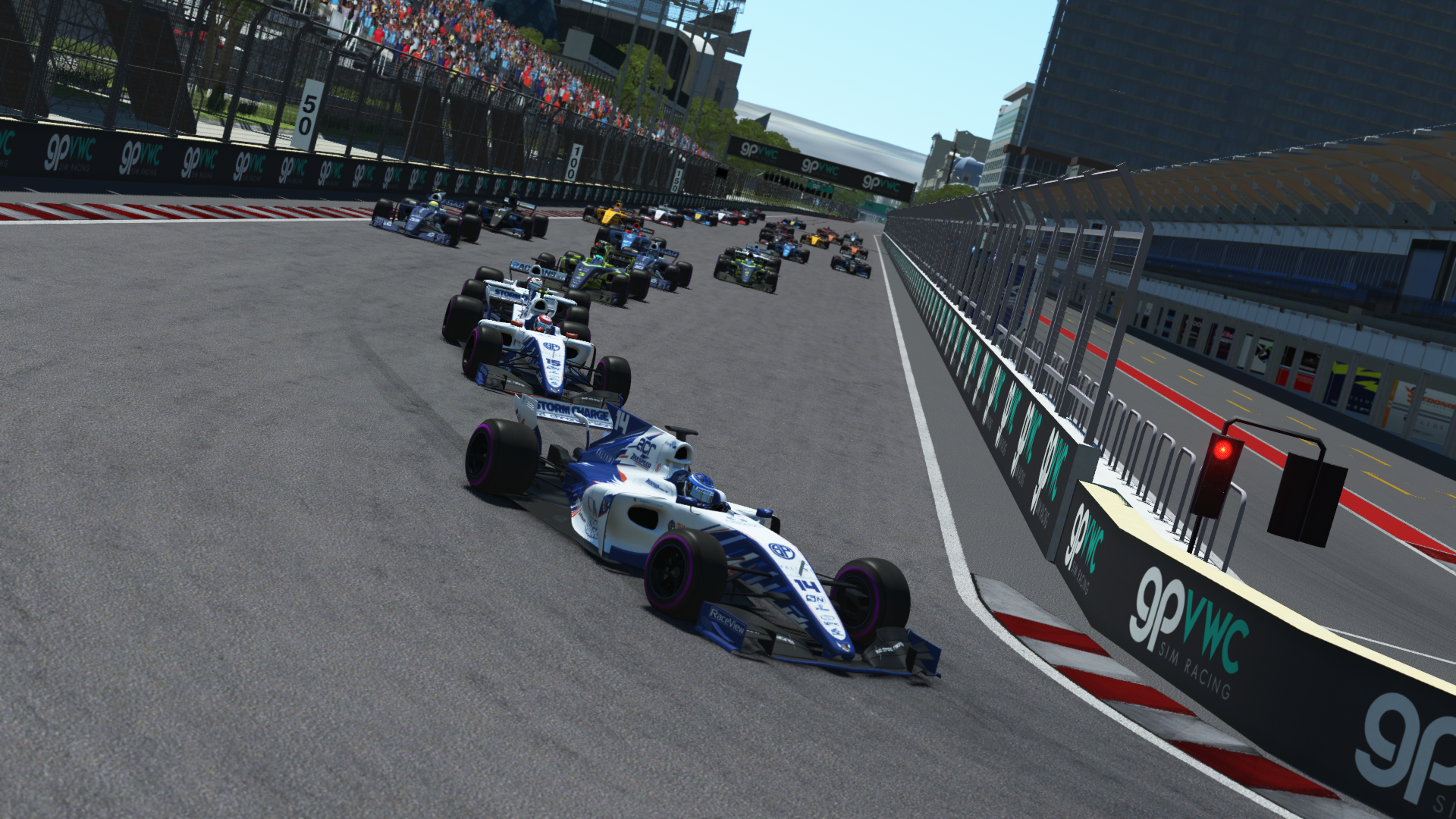 “We definitely had much more potential this weekend, our answer is plain and simple this time. We just couldn’t keep our schedule tight enough for the level of the competition that is present in Superleague.

“It was pretty clear for everyone in the team. We have to try extremes, we have to find something. Every other team opted for the same tyres and engine levels but lacking time it slipped out of our hands. Regardless, both of our drivers showed why everyone is expecting them to fight for wins. They did absolutely everything in their power to get the best result they could.

“All I can say is both of them are absolutely fired up now and eager to come back on top. I’m pretty hopeful we don’t just continue the podium streak, but maybe clinch the highest peak on the podium.”