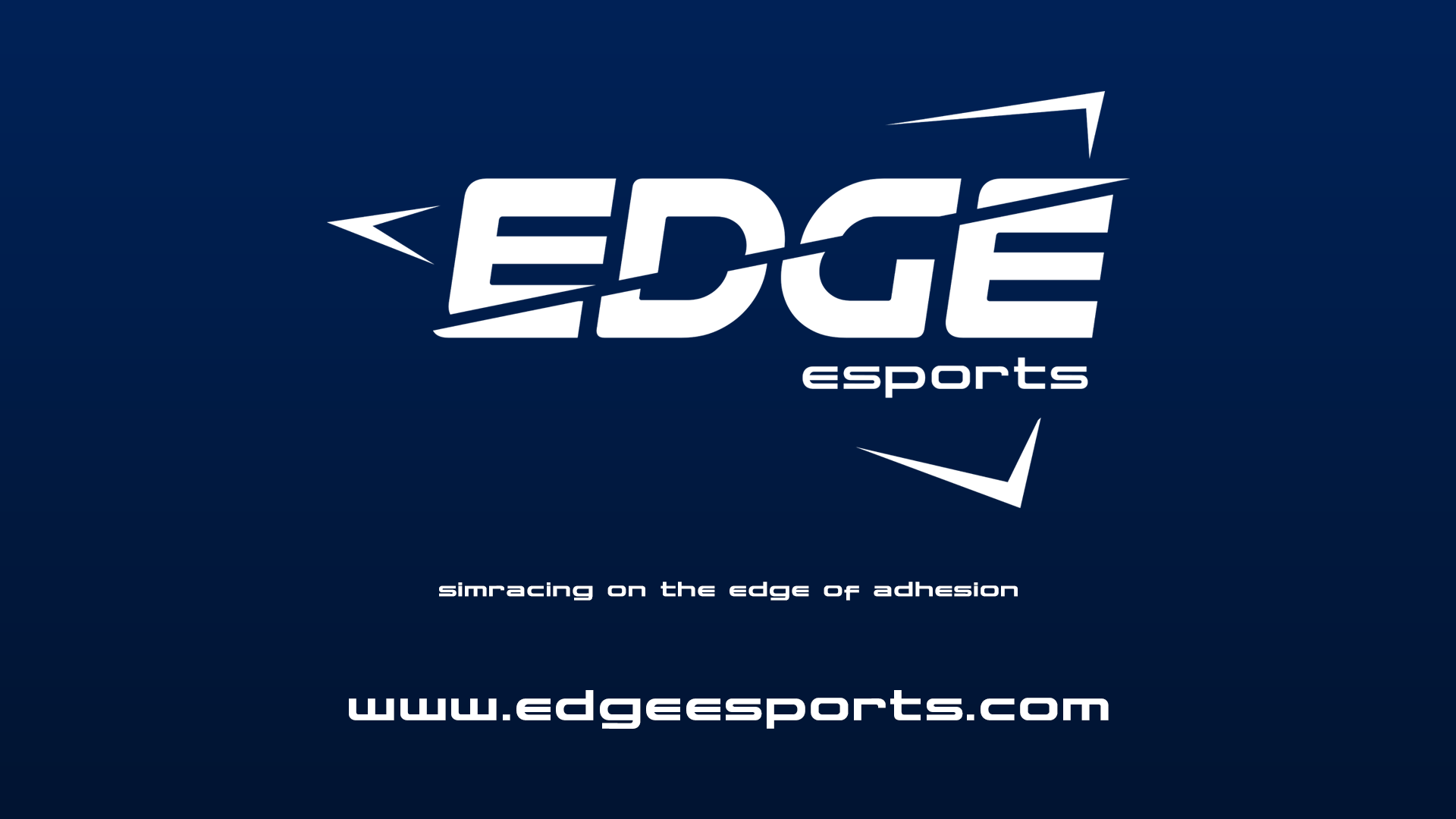 Tomorrow, March 11th, the new GPVWC SL season will kick off in Australia at the Melbourne Park circuit.
Collin Spork and Maciej Mlynek will be the 2021 Edge Esports drivers. Get to know them better in the interviews below!

Hi Collin. Welcome in the Edge Esports family. Can you briefly introduce yourself to our fans and followers?

Hi everyone, my name is Collin Spork and I’m 16 years old.  I live in Limburg in the Netherlands. I started simracing in February 2020 in the gpvwc superleague lights championship.

After a very strong 2020 in the SLL class, Edge Esports has given you the opportunity to make your debut in GPVWC’s highest division. What are your expectations in the 2021 Superleague season?

First of all I’m delighted to get the opportunity to drive for an amazing Esport team like Edge. I am very much looking forward to the upcoming season, and I’m going to give it my all to get the best possible result every time I hit the track.

What is your first impression of how Edge Esports works?

My first impression is that Edge is a really motivated team with great plans for the future. We really are a great team working together and really focussing on what’s important to compete at the top.

You will have Maciej Mlynek as a teammate. How is your relationship with him?

I have a very good relationship with Maciej, he is a nice guy and can really push me to my limit. Im very much looking forward to partner up with him for the upcoming season

Do you think your young age is more of an advantage or a disadvantage? And why?

I don’t think its and advantage or disadvantage. I don’t care about age when I’m on the race track I want to beat everyone, and it doesn’t matter of they are 16 or 30.

Hi Maciej. Can you introduce yourself to our fans and followers (also give your sim experiences of the past)?

Hey! My name is Maciej, I’m 24 years old and I live in Poland. I started simracing back in 2009 on game called F1 Challenge 99-02. I joined a small polish league, that existed only for couple of races. Later on I went to drive in one of the best polish leagues on that game where I was driving for around 1.5 year, without great success. After the league got closed and combining it with my real life stuff, I left simracing for over a year. In 2012 I decided to give it a second shot and bought my first steering wheel, which could last longer than a month, Logitech G27. I then joined my first league on rFactor 1 and stayed on this platform until 2016. I slowly started to get on a podiums, win races and championships. My best moment from this time is beating currently former Mercedes F1 Esports driver Patryk Krutyj to the title twice in a row in a time when he was considered the best polish player on rFactor 1. In that time I had small episodes with Gran Turismo and F1 games on Playstation but again without big success. In 2016 I decided to switch from rF1 to rF2 and race in leagues outside Poland. My first ever race on rF2 was 24h of Le Mans which didn’t go well because of my inexperience with endurance racing and making rookie mistakes. After that I joined the most famous endurance league on rF2, VEC, with the best Polish team to race in endurance racing, Feeder Sports Poland. We ended 2016/17 season as runner-ups in Division 2 LMP2 class behind Simtech Motorsport. We moved to LMP1 for the following season but without any success. In 2018/19 season I drove again in LMP2 but I was joined by one of the best Assetto Corsa players, Jakub Charkot. Our season didn’t go well and it was my last full season in VEC to this date.
In 2016 I also joined GPVWC and did second half of Formula Challenge season. With couple of podiums and help from Mike Pitman I was taken by David Jundt into Scuderia Basilea and my journey to FC titles in 2017 has begun. Securing my first title outside Poland felt really good because I proved to myself, that I can do something not only in local leagues, but also in international ones. In 2018 I went onto being runner-up in drivers behind my teammate, Stephane Rouault, and constructors champion in SuperCup with record breaking amount of points scored by a team in single season (I think we scored 1217 points together). In 2019 I did my first full season in SuperLeague but I didn’t achieve anything big, one top 5 finish. In 2020 I managed to join Edge Esports and secured 2 podiums that year. I felt like I could do more but not everything always goes your way.
In 2019 I entered my first esport events on rF2 with my former team, ACR. I didn’t succeed in them but I keep trying to enter them and score some nice results. In 2020 I was taken by GPVWC All-Stars team to do Triple Crown competition organised by “The Race”. I managed to end the season in P11 and win over a thousand dollars, which is my biggest win to the date.
From 2016 I also did some league racing on F1 games, this time on PC, Assetto Corsa and Project CARS. I managed to get couple of titles across this games but everything happened only in Polish leagues.
At the end of 2019 I started to play iRacing and I’m currently driving on this platform quite regularly next to rF2. I do all of the endurance races there and hope to achieve some nice results on this platform too.

Last year you ended on a solid 6th position in the championship and got 2 podium finishes. What are your goals for the 2021 season?

First of all I’d like to become a regular podium finisher, Ideally race winner. I’d like to become a champion but I know this will be very hard task since Superleague is full of very quick drivers who also want to achieve that target. I will give everything to try and get there but as I said, it won’t be easy.

What is your first impression of how the new Edge Esports management works? Do you feel confident?

I can see that everyone in management works hard to make Edge Esports the team that many people want to drive for. I feel confident, that this will be achieved in the future, the board just needs time to make it possible.

You will have Collin Spork as a teammate. How is your relationship with him, also considering his very young age?

My relationship with Collin is very good. We already worked together in preparation for final race of 2020 Superleague campaign. I usually get along pretty well with all of my teammates so I don’t expect anything else with Collin. As you mentioned his age, he is still pretty young but very quick for his age. I hope that he gains racecraft and won’t do too many mistakes cause rough speed isn’t an issue. I know from experience, that racecraft will be gained all the time, but since he isn’t doing simracing for a very long time, I would want to help make him better driver overall using my experience. I hope I can be helpful for him, he can be helpful for me and we both will go on some nice results for the team.

A recent poll on GPVWC’s social media showed that people think Edge Esports will have its best season. Do you agree? And why?

I think we have a big chance to have best season for the team since last year whole team showed promises of great results. Me and Collin will need to work hard for that. I think we are capable of delivering great results and show to the world, that the poll wasn’t lying. I believe that our combined skills can bring the team to it’s glory that it deserves.