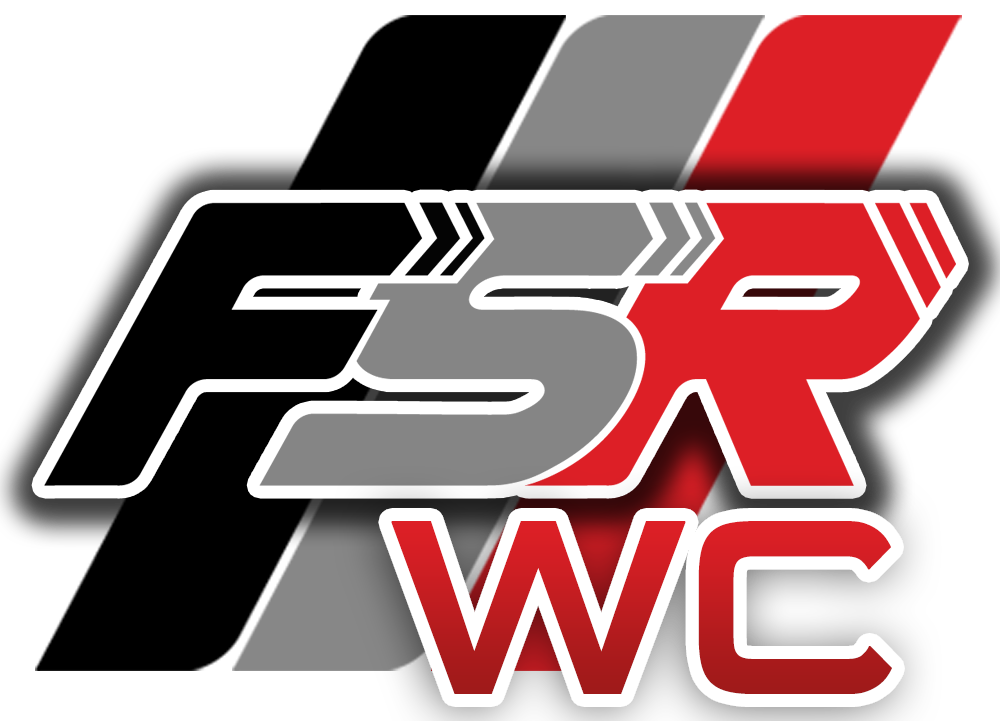 Both Luke Maguire and Jim Parisis got bad luck during race

The second round of the Formula Simracing World Championship took place at the legendary Estoril circuit in Portugal. As passing is very hard a good qualification or a superb strategy is mandatory to acchieve a good result.

In qualifying, Luke and Jim chose for a different approach. Where Luke opted for a fast lap on the soft compound, Jim went for the hards in the knowledge that he had only to use one set of these tyres during race.
At then end of the session we had to accept a 12th and a 20th grid position. Pole position was for the German WC leader Michi Hoyer.

The race couldn’t start better for the Esports team. A massive crash in the first few turns brought both our drivers in the top 10 with Luke moving from 12th to 6th and Jim from 20th to 9th. Especially the strategy of Jim Parisis gave perspective for a podium finish.
During the first half of the race, positions stayed unchanged so it was clear everything would be decided by pitstop strategy. In the last lap before Jim’s stop it went terribly wrong. Coming out of turn 1 Parisis and Hoyer touched each other when Michi came out of the pits. Both drivers couldn’t see the other car coming in their blind but it took the Edge #8 car into the gravel and the wall. All hope for a good result from Jim disappeared.

Luke managed to keep 6th position after the pitstops but had 1 more stint on the hard compound to go at the end of the race. This meaned he had to deal with faster guys on the softs behind him.
Until 8 laps from the end defending went quiet well thanks to a higher topspeed on the straight but in that lap Mroczek took a decision to dive into Luke in turn 1 and 3 which costed him two places.

The race ended with Luke Maguire on a provisional 8th position and Jim Parisis 16th.
Although Edge Esports didn’t have the best evening possible, the drivers showed their potential speed so the future can only become better.